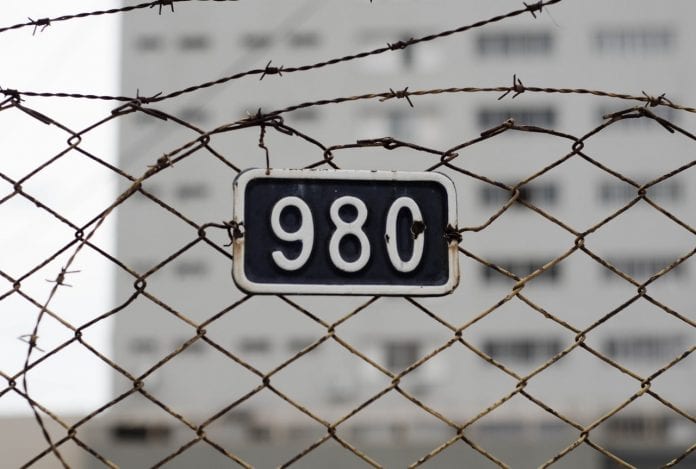 Caribbean nationals from Jamaica, Cuba and Guyana are among scores of foreigners being held at the Aripo Immigration Detention Centre in Trinidad and Tobago.

Some 200 foreign nationals were detained from June after they were deemed to be entering the country illegally. Some of the detainees have been deported and others have been released, but the majority of detainees are being held indefinitely.

A video has been posted on social media which suggested that a Chinese national had attempted suicide by cutting his wrist.

The video shows a large number of foreign inmates surrounding the man and enquiring what happened as he was wheeled out, with one asking: “What he do? He cut he hand?”

The majority of the detainees being held at the detention center are men.

The treatment of some Jamaican who were detained and subsequently deported back to Jamaica threatened to sour relations between the two CARICOM countries. Officials in the land of the hummingbird have claimed Jamaicans were entering their country and becoming a burden on the state in addition to committing serious crimes.

Jamaica has countered by claiming that the detention and deportation of its nationals is a violation of the revised Treaty of Chaguramas. The treaty allows for free travel between CARICOM nations by nationals who have no criminal record.

Things came to head when a Trinidad and Tobago politician Ayanna Webster-Roy, was frisked by private security guards as she boarded a flight in Jamaica earlier this year.

The Trinidad government complained bitterly about the incident which the Jamaican government claimed was not done by a state employee, but that of a private firm.