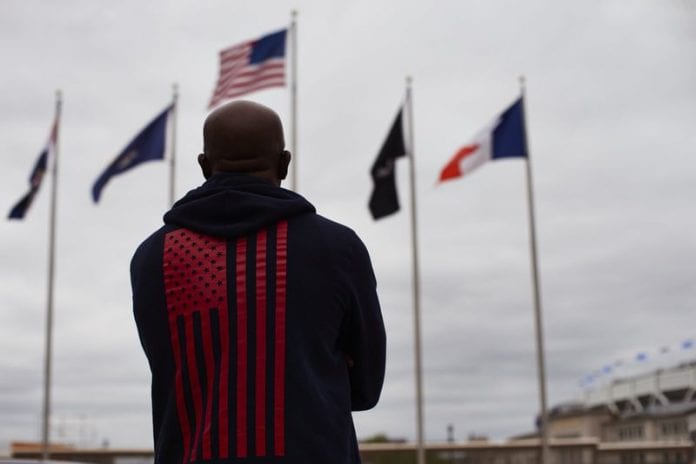 The United States Homeland Security has reported that a total of 10,626 Jamaicans overstayed their United States (US) non-immigrant tourism/business (B1/B2) visas between October 1, 2017, and September 30, 2018.

Over the period mentioned, 312,667 Jamaicans were granted entry to the US and were expected to depart the country during that window of time. But the homeland department has stated it has no departure records for 10,242 Jamaicans (now classified as suspected in-country overstays), and 384 Jamaicans left the US after their authorized period of admission expired (out-of-country overstays).

The agency said that based on the above figures, Jamaica has a total overstay rate of 3.40 per cent and a suspected in-country overstay rate of 3.28 per cent. For the 2017 period, 1,073 fewer Jamaicans were reported as overstaying their visas.

This practice has long been a trend in Jamaica and other Caribbean countries. Citizens intentionally and illegally overstay their visit to the US (and other nations) with the hopes of gaining a better quality of life. Many try to find work “under-the-table” while others will attempt to marry a US citizen in order to become permanent residents in the country. With the aggressive clamp-down of undocumented immigrants in the United States, however, these citizens now face being arrested, charged and detained and then deported.

This upward trend has been a cause for concern to the US government. President Donald Trump has asked the secretary of state, in consultation with the attorney general and the secretary of homeland security, to provide recommendations to address the issue.

He said attention will be given to countries with a total overstay rate greater than 10 per cent in the combined B1 and B2 non-immigrant visa categories based on the Department of Homeland Security’s 2018 report.

“This engagement should identify conditions contributing to high overstay rates among nationals of those countries and methods to address those conditions,” he said.

Jamaica will not be affected as the country has a B1/B1 overstay rate of 3.40%. For the reporting period, the African nation of Djibouti had the highest total overstay rate, 44.67 per cent. Other countries with a rate above 10 per cent are Liberia, Nigeria, South Sudan, Syria, Yemen and Somalia.