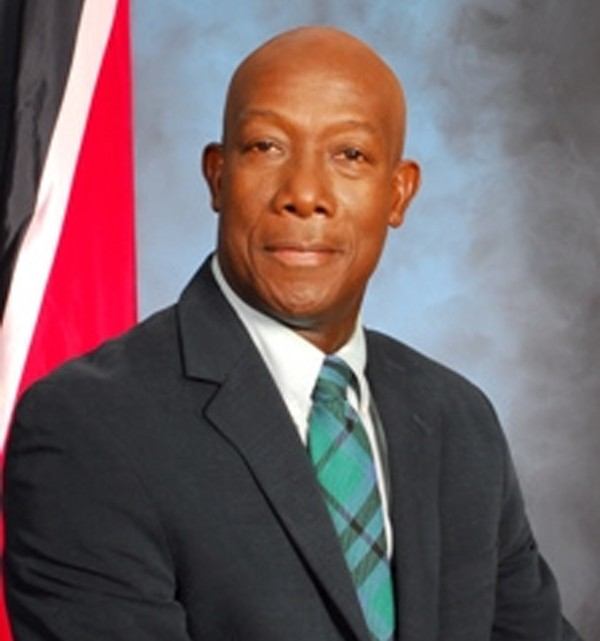 PORT OF SPAIN, Trinidad, CMC – Prime Minister Dr. Keith Rowley Sunday night unofficially launched the campaign for 2020 general elections here by comparing the performances of his three-year-old administration to that of the former People’s Partnership administration.

A statement from the Office of the Prime Minister Saturday indicated Rowley would deliver an address to the nation that will be broadcast in two parts, but what transpired on Sunday night was a re-broadcast of an event where the prime minister addressed several political and economic issues confronting his administration since it came to office in September 7, 2015.

In the first section of the broadcast titled “Mind your Business”, Rowley appeared to be setting the agenda for not only the 2020 general election, but also the upcoming Local Government and Tobago House of Assembly (THA) elections that are due later this year.

He told the nation that when the government came to power in 2015, the revenue from the oil and gas industry was an estimated one billion dollars compared with TT$17 billion in 2014 when the previous government headed by Kamla Persad Bissessar was still in office.

He said then the price of a barrel of oil was US$90 as compared with as low as US$28 dollars during his administration’s term.

He accused the past administration of providing gas companies with concessions, including complete tax write offs during the period 2013-14 that led to a further decline fin the economic situation and that it had also “wasted” more than TT$29 billion in cash that had accrued from the sale of oil and gas by state-owned entities.

Rowley told the nation that projects estimated at TT$12.5 billion, which his administration is now embarking upon, including the construction of hospitals, the purchase of ferries for Tobago, tourism projects, could have been financed under the “cash” wasted by the previous administration.

Rowley also defended the decision of his government to allow the Jamaica-based hotel chain, Sandals, to operate here in the next few years, noting that many Caribbean countries are befitting from the presence of the hotel chain.

Rowley told the nation that in 2019, his administration has to allocate TT$68 out of every TT$100 to spend on debt payments and public sector wages, salaries and pensions.

The Office of the Prime Minister said the second part of the “address” will be aired on television on Monday night.

Persad Bissessar: No expectations from Part 2

In an immediate reaction to the first broadcast, Persad Bissessar said “we do not expect anything from Part 2 of the Rowley show, and the Prime Minister should have spent his time focusing on viable solutions and a plan to move the country forward.

“The country has long lost confidence in the PNM (People’s National Movement) and are crying out for a return to sound leadership and good governance,” she said.

Persad-Bissessar is due to meet with members of the main opposition United National Congress (UNC) on Monday with the party indicating that the meeting is part of the preparation for the Local Government and general elections. 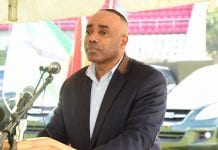 Jamaican Teachers Being Recruited to Tutor US Students On-Line