Rita Marley hospitalized in Miami after a stroke 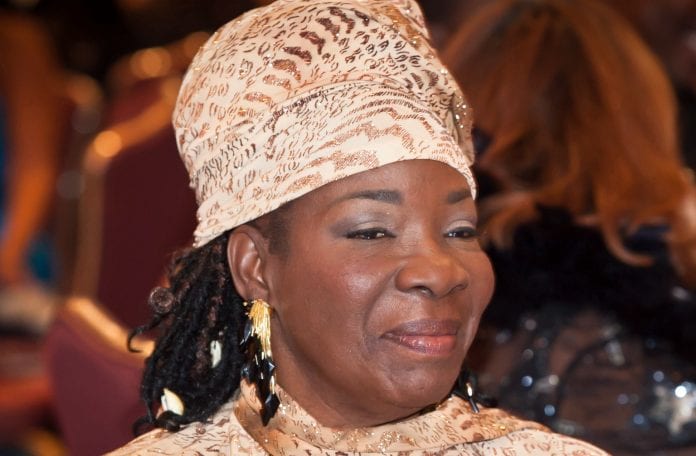 Rita Marley hospitalized in Miami after a stroke

Rita Marley, widow of Reggae icon Bob Marley is reported to be hospitalized in Miami as the result of a stroke. While a source close to the Marley family residing in Southwest Miami admitted the matriarch of the family is ill in hospital, they were reluctant to admit to the nature of the illness, although admitting she had “a serious stroke,” or the hospital she was admitted to. The source said, “The family just wants utmost peace and privacy at this time.” However, the source indicated this was the second time that Rita, who had recently relocated from Jamaica to Ethiopia, had suffered a stroke.

Marley, 70, was on a visit to Miami to attend a special event when she suffered the stroke on Tuesday night and was immediately rushed to the hospital.

Born in Cuba in 1946, Alpharita (Rita) Constantia Anderson was taken to Jamaica as a toddler and grew up in the Greenwich Town area of Kingston. She and Bob Marley met in the early 60’s when she sang in, and he managed, the group the Soulettes, which later became The I Threes.  Rita and Bob shared a love relationship and they were married in 1966.

She bore Bob four children, Sharon, Cedella, Ziggy, and Stephen. She has two other children from other relationships and has also adopted eight of Bob’s other children.

During the height of the career of Bob, and Bob Marley and the Wailers, the I-Threes including Rita, Judy Mowatt and Marcia Griffith were popular accompany singers on stage and sound tracks.

Since Bob’s death in a Miami hospital in 1981, Rita has steadfastly promoted Bob’s legacy, while ensuring the descendants of Bob Marley are adequately provided for. She is responsible for turning the Marley Hope Road residence in Jamaica into the Bob Marley Museum, a sought-after attraction by visitors to Jamaica, including President Barack Obama who visited the museum during his 2015 visit.

In 2000, she also founded the Bob Marley Foundation, a non-governmental, not-for-profit, non-partisan organization that works to alleviate poverty and hunger in developing countries. It specifically targets the elderly and youth.