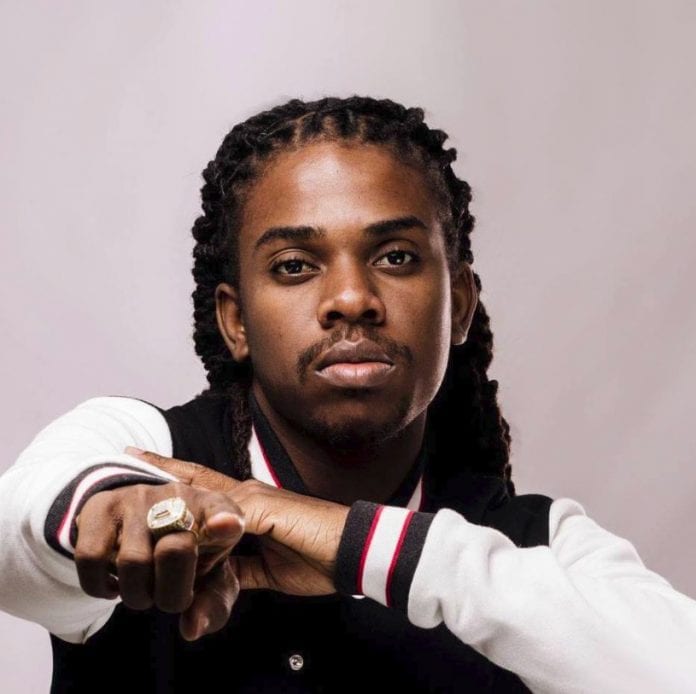 In “Dead Bwoy Leroy,” Jahmiel slammed back at Sparta, who has been dissing him recently, singing: “Tell the demon Satan ‘fraid a me / A the whole Jamaica want gun him down / When them see Sean Kingston a rub him down / Pliers pull teeth out and f***ing gum / The demon say mmmm like a dumb him dumb.”

Sparta and Jahmiel have been going back-and-forth with diss tracks after diss tracks according to Urban Islandz. This latest joint from the singjay seems to have hit a chord over at the Spartan camp because Kingston is now caught in the crossfire.