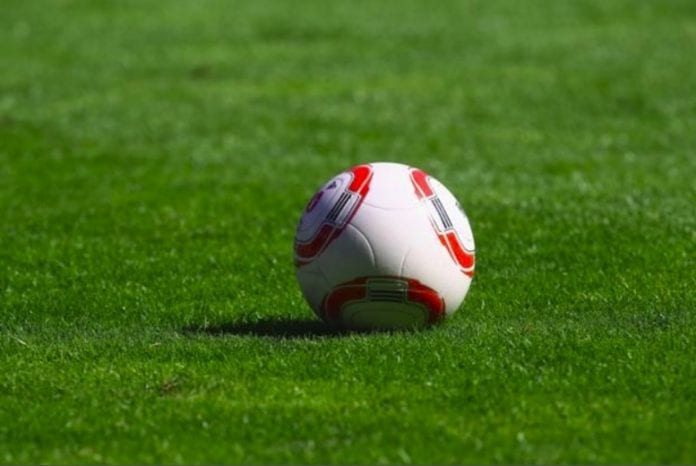 Jamaica’s Reggae Boyz exacted some measure of revenge after cruising to a 2-0 win over Antigua and Barbuda’s Benna Boys at the Sir Vivian Richards Stadium on Sunday.

The Antiguans had recently frustrated their Caribbean counterparts with a late goal for a 1-1 draw at Sabina Park when the teams faced off last month.

On Sunday, however, the Antiguans were surprisingly far less effective at home as it was the higher ranked Reggae Boyz who dominated the fixture.

After a first period that was low on quality chances, the game sprang into life when Antiguan striker Peter Byers flashed a fierce shot into the side netting in the 40th minute.

However, Jamaica took the lead when a shot miscued by Chevonne Marsh found its way to Jamiel Hardware at the back post.  Hardware played a pass back into the path of unmarked Peter-Lee Vassell at the penalty spot.  Vassell calmly slotted past Antigua goalkeeper Brenton Parchment to give the visitors a 43rd minute lead.