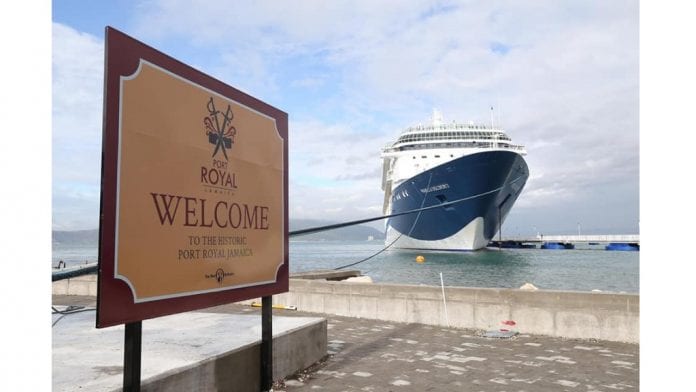 PORT ROYAL, Jamaica – The Port Royal pier in Jamaica welcomed its first cruise ship ever on January 20. The pier was built centuries ago but was destroyed by the massive 1692 earthquake in Port Royal before any cruise ship could have docked in the town.

The Marella Discovery II, which was the lead ship of the Vision Class of cruisers originally operated by Royal Caribbean International, docked at 8:09 am. The vessel was scheduled to arrive at 7:30 am.

Tourism Minister Edmund Bartlett reported that some 2,000 passengers are said to be onboard.

Scores of residents and visitors to the old town converged at the newly renovated pier — several with smartphones in hand to capture the historic moment. Residents of Port Royal are ecstatic about the many job opportunities that they expect to come along with the reopening of the pier.

Over the weekend, the Port Authority of Jamaica, PAJ, was busy adding the finishing touches to the pier.

The PAJ says the pier will not operate strictly as a point of entrance and exit. It says there’ll be retail shops and restaurants by the pier. The Port Royal Development, which has been years in the making, aims to bring much-needed cruise shipping and tourism back to Kingston.

Head of the PAJ, Professor Gordon Shirley, says several vessels have already expressed interest in docking at the Pier. He says the aim of the development is to enhance the historic value of Port Royal and to improve Kingston, which he describes as the cultural gateway to the Caribbean. Port Royal already had a few tourist attractions like Fort Charles, which has a local museum, Giddy House and Old Naval Cemetery.

Currently, Jamaica has just a few piers in major tourist towns like Montego Bay and Ocho Rios, with other smaller ports in Falmouth, Portland and Lucea. 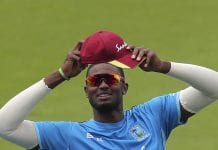 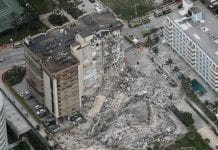