Popular Jamaican Promoters Charged with Shoplifting in the US 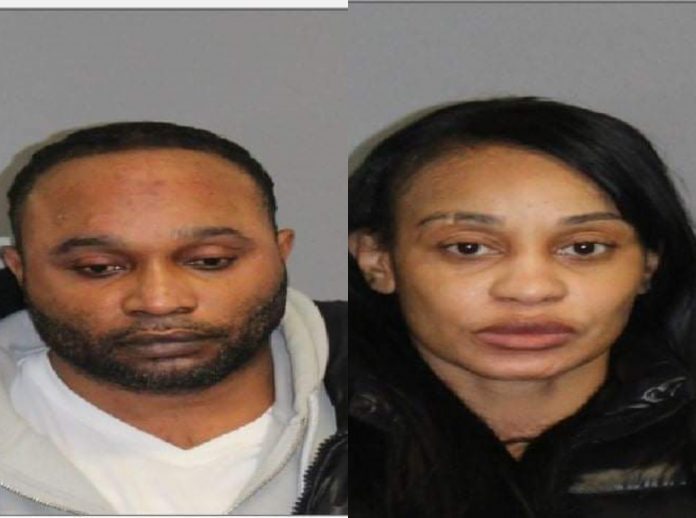 A Jamaican couple has been arrested for shoplifting in Connecticut.

The charges stem from an alleged shoplifting incident at a HomeGoods store in New Milford on February 25.

The couple is also under investigation for several similar alleged shoplifting incidents at various HomeGoods stores in New York, New Jersey, and Connecticut.

According to a Facebook post from the Southbury Police Department, its officers were alerted to two individuals who allegedly stole several items from the store in New Milford.

“On February 25, 2022, Southbury Police Officers were alerted to a shoplifting that had just occurred at HomeGoods in New Milford. The parties suspected in the New Milford theft were currently under investigation by the Southbury Police Department for organized retail theft across multiple states including CT, NY, and NJ.”

The statement further stated that “upon their arrest, the couple was allegedly found in possession of a large amount of fraudulent HomeGoods receipts, fake drivers’ licenses from the Tri-state area, a retail theft device, and other stolen items.”

The Jamaicans, well-known in entertainment circles, were released on bond and are expected to appear in court later this month.