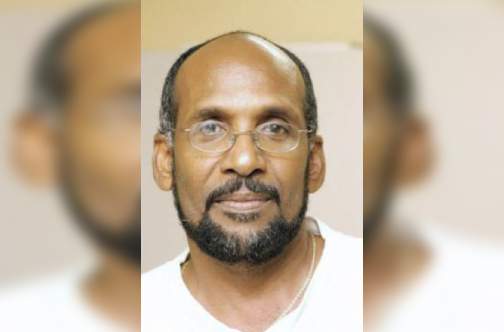 Political analyst, columnist, and talk show host Mark Wignall was injured during a drive-by shooting on Wednesday, according to several media reports.

Police have not issued any statement regarding the incident that reportedly took place on Red Hills Road, St Andrew on the outskirts of the capital.

The media reports said that Wignall was involved in a telephone conversation at an area known as ‘Common’ on the popular strip when gunmen in a car drove up and opened fire. Two other unidentified persons were also injured during the incident.

Wignall is reported to have driven himself and the other injured persons to a hospital where they are being treated.