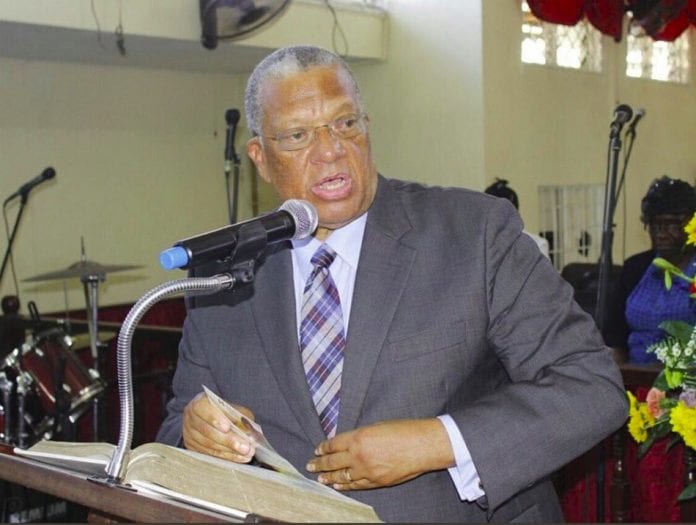 In a statement, the PNP said the letter, which bears Phillip’s signature, emerged during Thursday’s by-election in the Portland Eastern constituency that was won by Ann-Marie Vaz of the ruling Jamaica Labor Party (JLP) ending the PNP’s 30year-old hold on the constituency.

The PNP said that it had reported the matter to the Office of the Political Ombudsman and the police, adding that the fake resignation letter is the work of those who wish to destroy the party and bring the leadership into disrepute.

“The efforts of those who would wish to inflict injury, by whatever means, upon the good character of [the] party president and create division will not be allowed,” the PNP said in the statement, adding that it is carrying out its own investigations and will make the findings public.

The PNP, which extended congratulations to Vaz on her victory over Damion Crawford, said it also wanted to thank the more than 9,000 electors in Portland Eastern who voted for Crawford in the by-election.

“We remain grateful to the thousands of Comrades, workers and supporters who ensured a strong performance in the race.

“We heartily congratulate our candidate Comrade Vice President Damion Crawford who in a very short time proudly carried the banner of the party, was embraced by the constituency and had a good showing at the finish,” the PNP added.

The seat had become vacant following the murder of the PNP’s Dr Lynvale Bloomfield on February 2.