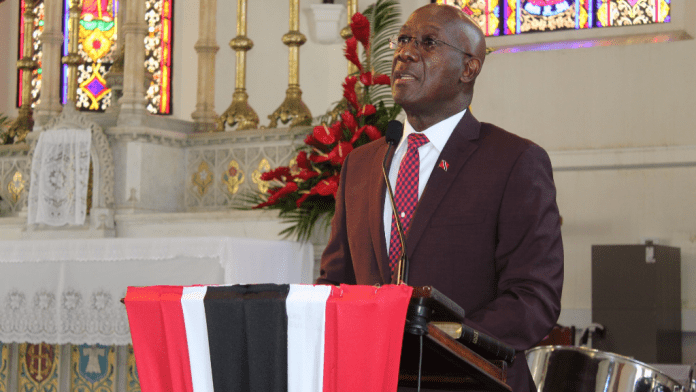 Trinidad and Tobago’s Prime Minister Dr. Keith Rowley has been discharged from hospital after spending two nights there.

The prime minister, who was hospitalized on Friday after experiencing “discomfort,” underwent two heart procedures—an angiogram and angioplasty on Saturday.

A brief statement from the Office of the Prime Minister on Sunday confirmed he is now at home resting comfortably after being given the all-clear by doctors.

“The Office of the Prime Minister is pleased to advise that Prime Minister, Dr. the Hon. Keith Rowley has been discharged from West Shore Medical Hospital and is now at home resting comfortably,” according to a statement.

The statement said Rowley was assessed by his doctors and given the all-clear to return home and thanked the people who offered well wishes and prayed for the prime minister.

Meanwhile, West Shore has launched an investigation into an apparent breach of patient confidentiality after a technician posted information on social media about the prime minister’s condition while at the facility.

The People’s National Movement (PNM) has since acknowledged the announcement of the probe but said it will await the result of the investigation.