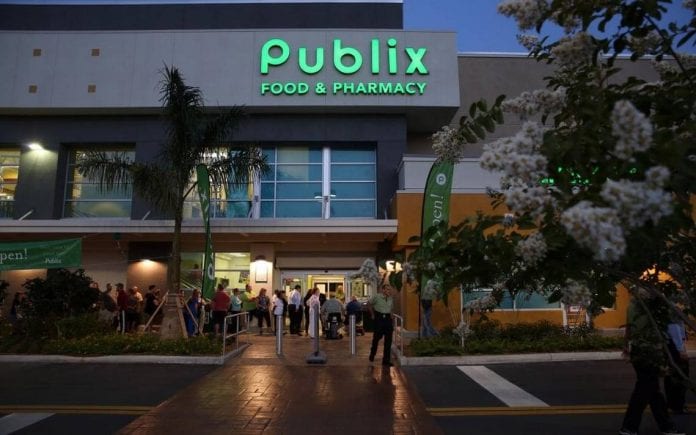 Plantation Police on the search for violent group

Police in Broward County are searching for a violent group that has ambushed women with beatings and pepper spray while stealing purses and electronics this week at shopping centers in Plantation, Fort Lauderdale and Dania Beach.

In two cases, women were followed to their homes, where, police said, their cars were stolen. Plantation Police Detective Philip Toman says they are following up on leads. The group has two women and one or two men, the attacks have so far happened at night.

At a Publix at 1181 S. University Drive in Plantation, a 61-year-old woman was loading groceries into her car’s trunk at 6:20 p.m. last Sunday when a car pulled up behind her and a man got out.