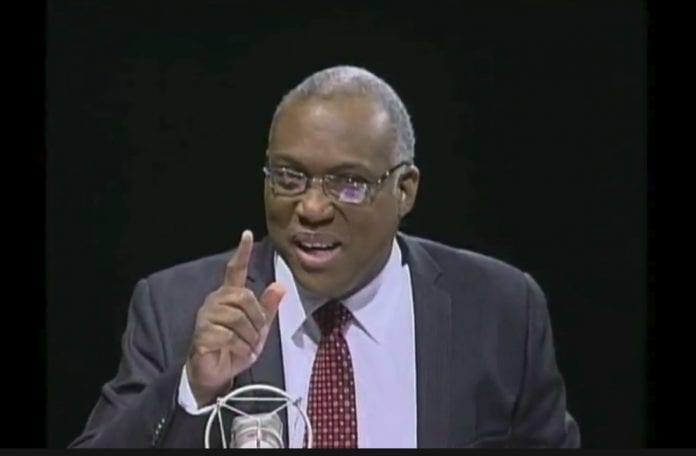 Veteran Jamaican Journalist Ian Boyne has died. Boyne died on Monday morning at the University Hospital of West Indies where he was hospitalized earlier this month after suffering a series of heart attacks.

At the time of his passing, he was the deputy chief executive officer of the Jamaica Information Service (JIS), a Jamaica Gleaner columnist, and host of Television Jamaica’s long running program Profile – a weekly personality interview program, and Religious Hardtalk.

The news of his death sent shock waves across the media fraternity and also in political circles.

“Boyne entered the journalism profession in 1975. For the past 30 years, he has been inspiring the nation as he shared remarkable stories of adversity, stories of triumph, resilience, and excellence through his television program ‘Profile’,” Holness said.

Minister of Information and Education’s tribute

Information Minister Senator Ruel Reid praised the professionalism and patriotism of Boyne, saying he had served the Government and people of Jamaica well through the JIS, across political administrations and through his television program Profile, in which he highlighted the successes of Jamaicans, some who had excelled in various fields, and others who had overcome many challenges.

“We at the Ministry of Education, Youth and Information certainly benefitted from his professionalism, guidance and support for so many of our initiatives,” Reid said.