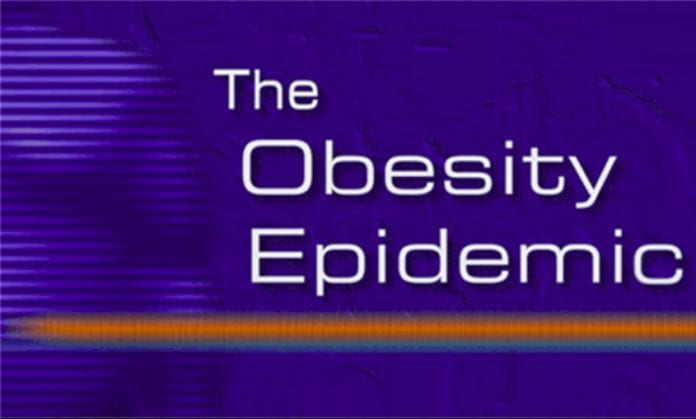 Health Minister Dr. Christopher Tufton says obesity among adults in Jamaica is increasing by one per cent every year, contributing to illnesses such as diabetes and hypertension.

Tufton, speaking at a recent symposium on “Trends of sugary drinks in Jamaica (2000-2017)” said if left unchecked, obesity and its consequences can retard and erode health and economic advances made over the last decade.

He added that based on statistics, the Jamaican government is looking at fiscal measures to prevent obesity and other non-communicable diseases (NCDs), with a focus on sugar-sweetened beverages.

He argued that while the population is conscious of the dangers associated with stroke, heart disease, cancer and other related ailments, not enough attention is paid to obesity “which is the most important underlying cause of death in Jamaica.”

He noted that the Government is particularly concerned about children, as the risk of diabetes is several times greater in obese children, than those who are non-obese. “Overweight children also have an increased risk of later becoming obese adults,” he added.

Tufton pointed out that diet is central to the prevention of obesity and its consequences. He said the major contributors to the disease are excessive calories from sugar and fat and attempts should be made to reduce consumption of these items and switch to healthier options such as water, root crops, fruits and vegetables.