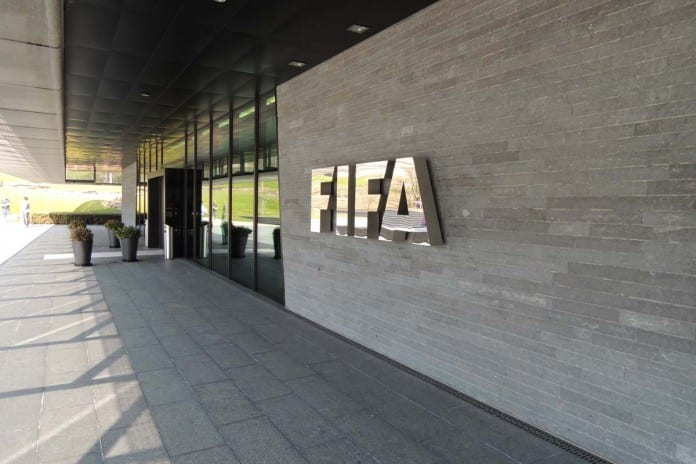 CONCACAF officials have not announced their blanket support for any of the FIFA presidential candidates, after four made presentations in their recent meeting at the Sheraton Hotel in Miami.

After two days of meetings, CONCACAF deputy general secretary Jurgen Mainka said the body had not decided if the federation would give blanket endorsement to a particular candidate.

However Mainka raised the possibility of CONCACAF eventually giving firm backing, saying the issue may be discussed at a meeting in Zurich on the eve of the February 26 FIFA vote.

“It wasn’t touched upon on the agenda, we do have an extraordinary congress the day before the FIFA election, something could happen over there, but I’m not privy to that,” Mainka told reporters.

Some CONCACAF officials, including VP Horace Burrell of Jamaica, have argued that members should decide based on their individual opinions rather than vote as a body.