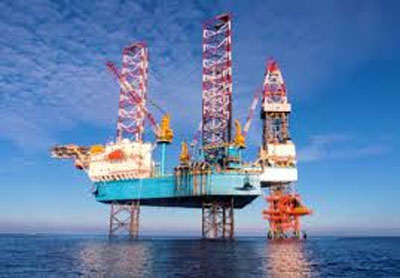 Unfortunately, the well did not encounter commercial quantities of hydrocarbons.  Exploration wells come with a certain amount of risk and this is particularly true in frontier areas like Guyana.  Success is not guaranteed,” the local office of ExxonMobil said in a statement.

The well is the second one to turn up dry out of the eight wells that were drilled in the Stabroek Block area so far.

ExxonMobil’s Vice President and Secretary, Jeff Woodbury, who made the announcement, said “the  Soribrum well reached total depth this week but failed to encounter commercial quantities of hyrdrocarbons.”

The company said that it began drilling the Sorubim well on April 3 and that the drill ship, Bob Douglas, will complete this well and then move to begin drilling the Liza Phase 1 wells.

Woodbury said additional drilling is planned later this year as “we continue to explore the full potential of the Stabroek Block.”

The company said the Stena Carron drill ship will continue to explore and evaluate other areas of the block.  The Stena Carron is currently drilling the Liza 5 well, which will likely be followed by a new prospect, called Long Tail.