New flights to bring thousands of visitors to Jamaica 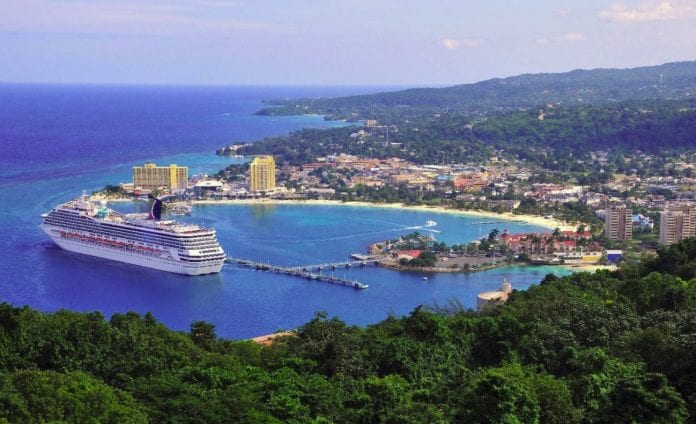 Tourism Minister, Edmund Bartlett, says Jamaica is poised to increase airlift into the island for a third consecutive year.

He informed that thousands of additional seats have been negotiated for the 2018/2019 winter tourist season, which will give further momentum to the market.

Minister Bartlett, who was addressing day two of the Jamaica Product Exchange (JAPEX) at the Montego Bay Convention Centre on Monday said that starting in October, several new flights will be coming directly out of Eastern Europe to the Sangster International Airport. These include Pegas Fly and Nordwind.

“We are also expecting LATAM Airlines to commence early next year, and that will be a huge connection for us out of Lima (Peru), which is a major gateway in South America,” he added.

He noted that Canada’s newest low-cost carrier, Swoop, a subsidiary of Westjet, will commence twice-weekly non-stop flights between the city of Hamilton in Ontario and Montego Bay, starting December 16.

Sunwing will begin once-weekly non-stop flights between the city of Sudbury in Ontario and Montego Bay, starting this December and ending in April next year.

“We are also going to be increasing connectivity with France. In fact, we are going to France very soon to tie up an arrangement to ensure that there will be air connectivity from Paris into Montego Bay, Jamaica,” Bartlett told the tourism stakeholders.

“Additionally, on October 26, the first flight from Russia with love – a Dreamliner with 414 passengers – will come back to Montego Bay. They told me they had to increase the number of rooms in a certain Negril hotel because the flight was selling so well,” he boasted.

JAPEX is the premier trade event for the travel industry locally and is a collaborative initiative between the Jamaica Hotel and Tourist Association (JHTA) and the Jamaica Tourist Board (JTB).

Staged annually, the three-day trade show provides the ideal forum for leading suppliers in Jamaica’s tourism industry to negotiate, network, and meet with tour operators, travel wholesalers and other tourism partners from across the globe.