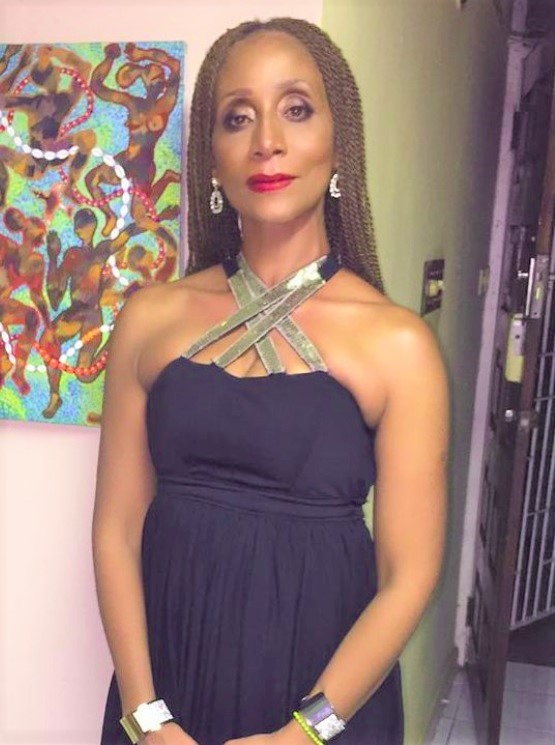 Jamaican songstress Nadine Sutherland, whose career started over 35 years ago as a popular young singer, is one of five persons to be honored at the inaugural Blue & Bougie party, scheduled for Mingles Café in the Bronx, New York, on February 18.

Suzette Williams, a Jamaican philanthropist, and Jessie Woo, host of Set Trippin’ on BET, are the other awardees of Caribbean descent. Williams is originally from St Elizabeth, Jamaica, while Woo was born in Montreal to Haitian parents.

DJ Norie from Power 105 FM in New York and rapper Safaree of VH1, will also be honoured. DJ Norie has Panamanian heritage while Safaree’s mother is Jamaican.

“It’s important to honor successful Caribbean nationals in the Diaspora who have done well, who have made an impact in their chosen careers. We must honor them now, rather than wait until they are old and grey,” said Blue & Bougie executive Jerry McDonald.

Sutherland first appeared on the Jamaican musical scene in 1979 when she won the then Tastee Talent Contest. As a pre-teen, she had hit songs like Young One Like Me and Starvation On The Land, then made a successful transition to adult performer with Baby face and Action during the 1990s.

McDonald said the Blue & Bougie awards will be an annual event.