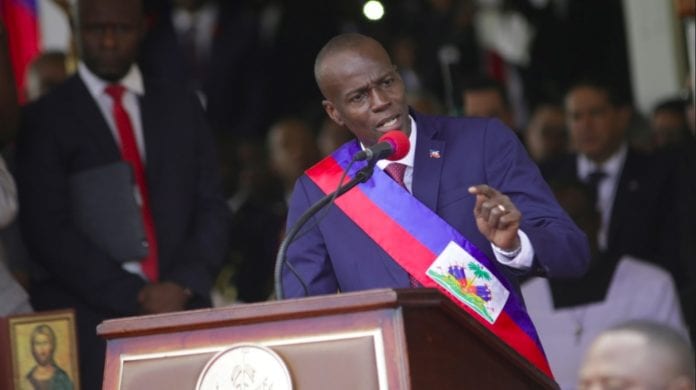 PORT AU PRINCE, Haiti (CMC) – President Jovenel Moise says 10 years after an earthquake devastated Haiti and forced the country into an unprecedented state of cooperation, the country is now offering “another image” to the world.

Moise had joined Haitians and the international community on Sunday in observing the 10th anniversary of the earthquake that killed an estimated 300,000 people and caused widespread damage in the country.

Moise, who came to office in 2017, is facing pressure from the opposition political parties to step down from office over allegations of corruption and other charges. The opposition parties have been staging violent street demonstrations in support of their calls.

Moise has denied the allegations and is moving towards forming a government of national unity despite the opposition boycotting the talks on the matter.

But Moise said that the “great inter-Haitian solidarity where compatriots, with their bare hands, freed our brothers and sisters from the masses of reinforced concrete,’ has been replaced with anger and hatred.

“We have seen people risking their lives to save the life of someone whose only voice they know is the trickle of voices filtering through the rubble. We have seen traders empty their stores to offer drinks and food to children on their own. We have seen women carrying men twice their weight on their backs, for miles and miles so that they can receive treatment.”