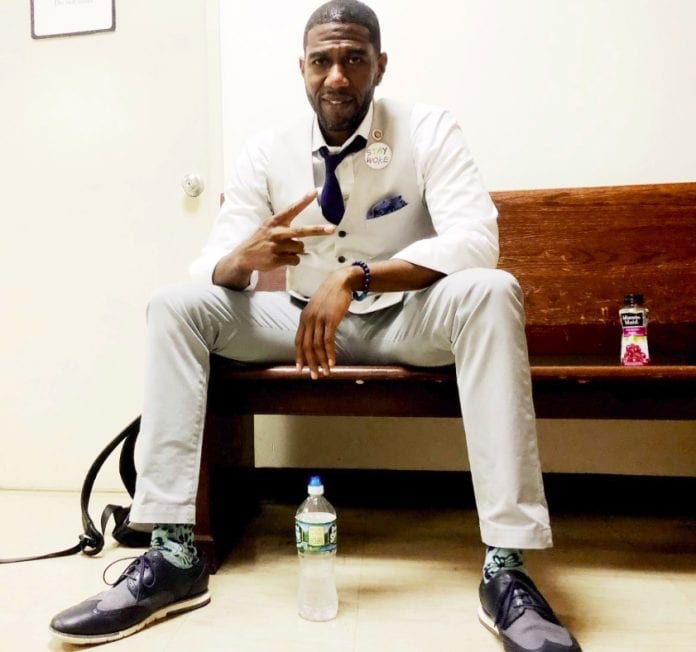 Guilty on one count

The jury found Williams, 42, the son of Grenadian immigrants, guilty of one count of obstructing an Emergency Medical Services, but not guilty on counts of disorderly conduct and obstructing governmental administration.

Williams, who represents the predominantly Caribbean 45th Council District in Brooklyn and Lieutenant Governor candidate for the State of New York, was immediately sentenced to time served.

Judge Steven M. Statsinger said the sentence was for the few hours that Williams had spent in police custody after his arrest.

The misdemeanor conviction will not impact on Williams’s ability to run for public office or to vote.

“I believe and still believe your heart was in the right place, and your moral compass, which is otherwise as far as I could tell completely accurate, went a little awry,” said Judge Statsinger after imposing the lenient sentence on Monday.

Williams had objected to a lenient plea offer from the Manhattan district attorney. Instead, he said he wanted to go on trial to further highlight the Trump administration’s draconian immigration policy.

Williams, later told reporters that the “rulings validate what I have known to be true- that the actions for which I was arrested were necessary and impactful.

Williams and his attorneys, Ron Kuby and Rhiya Trivedi, had presented a case arguing that his actions to stop the deportation of Ragbir were reasonable, and that the actions by the New York Police Department (NYPD) and ICE, which Williams was impeding, were not themselves unlawful given New York City’s status as a sanctuary city and “the rough conduct which federal and local officials exhibited at the time of the arrest.”

On January 11, Williams was arrested, along with 17 others, including New York City Council Member Ydanis Rodriguez, as he protested the detention and imminent deportation of Ragbir.

Eighteen days after Ragbir was detained, a US federal judge ruled ICE’s actions to be unconstitutional.

Ragbir’s deportation has since been stayed, and he remains in the United States.