Minister Marion Hall new album “His Grace” is out 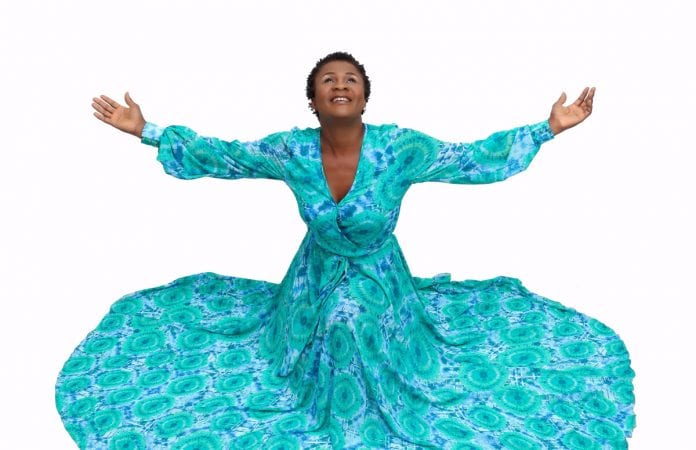 Minister Marion Hall has added some dancehall flavor to her sophomore gospel album, His Grace, which is available for pre-order at  https://VPAL.lnk.to/HisGraceMinMarionHallE

“After listening to it, I realized I needed something like dancehall on it” Hall said. “I looked to God for help and came up with a song called ‘Tun Back Christian’. A lot of people are in the church but don’t know how to be content and end up walking away from God. A lot of church folks, instead of encouraging them [they] chastise them, which doesn’t help the situation. The verses on this cut can sing along to, and I include a sinner’s prayer in there so you can ask God fi wash yuh off in His righteousness. There’s also the cut ‘Mighty God’… I think the wait will be worth it,” Hall told Jamaica Observer. “Those two are for the former Lady Saw fans.”

The 17-track His Grace is self-produced on the Minister Marion Hall label and distributed by VPAL. The official release date is set for July 20.

In addition to the title track, the set boasts I’m Gonna Fast, Overflow, Gave It All Up For Jesus, Walk On Water, All That’s Left, Dead Man Walking, Love Like This, The World Can See, My God Is Alive, That Cross, You Are, Pay You Back, Lord We Need You, and Can’t Stop My Praise.

“Out of the 17 tracks, I’m predicting 15 hits, “ Hall said. “It’s a praise and worship album with dancehall, mento — God gives mi country gospel too. I’m just excited to have another album out soon. I’m not even going to get ahead of myself but I know this album has the potential to get a Grammy — it’s something else. Whatever God decides to do with it, He will. When I put out the first album ‘When God Speaks’, God was talking to me. It’s the same with this album. It’s all about giving God the glory. It’s a powerful, mighty album, so if it’s His will, it will be done,” she said.

Hall, formerly known as Lady Saw, is the first female deejay to win a Grammy Award and to be certified as a triple-platinum artiste. She, however, got baptized in December 2015.

Minister Hall is planning to embark on a three-year ‘Soul Seekers Kingdom’ tour across the United States starting in early August. Through her relationships with other ministries, she has landed gigs in Canada, UK and Bermuda.

She is also booked for Jamaica Fun in the Son at National Heroes’ Park in Kingston this Saturday, July 14.

Better access to financing for firms could drive growth and jobs...