Mexico chair to be established at UWI 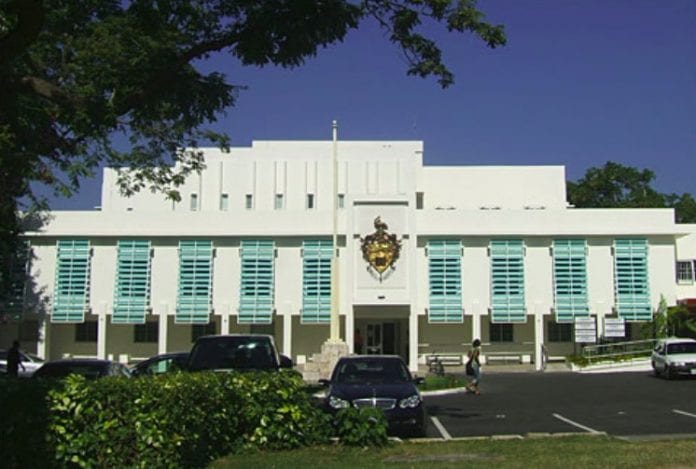 A ‘Mexico Chair’ will be established at the University of the West Indies (UWI) Mona next month, as part of efforts to increase research collaboration and strengthen relations between higher-education institutions in Mexico and the university.

Mexico’s Ambassador to Jamaica, Juan José González Mijares, made the announcement at a recent reception to commemorate the 208th Anniversary of the Independence of Mexico.

The initiative was made possible through a Memorandum of Understanding (MOU) signed between the Mexican Foreign Ministry and UWI during the VIII Meeting of the Mexico-Jamaica Binational Commission in Mexico City on May 18, 2016.

Ambassador González Mijares said the honorary position of ‘Mexico Chair’ at UWI will enhance knowledge about Mexico within the Jamaican academic community.

Lecturer and researcher at the Autonomous University of Baja California Sur, Dr. Rubén Olachea, has been selected as the first Mexico Chair. He will deliver classes in the Department of History at UWI, Mona, for a period of six weeks, from October 1 to November 9, within the framework of the MOU.

Meanwhile, Jamaica is expected to host the Ninth Meeting of the Mexico-Jamaica Binational Commission scheduled to take place early next year. At this meeting, the Bilateral Cooperation Program for 2019 will be reviewed and decisions taken on the commencement of projects.

Some areas of collaboration to be discussed include climate change and resilience, the teaching of Spanish and the evaluation of social policies.