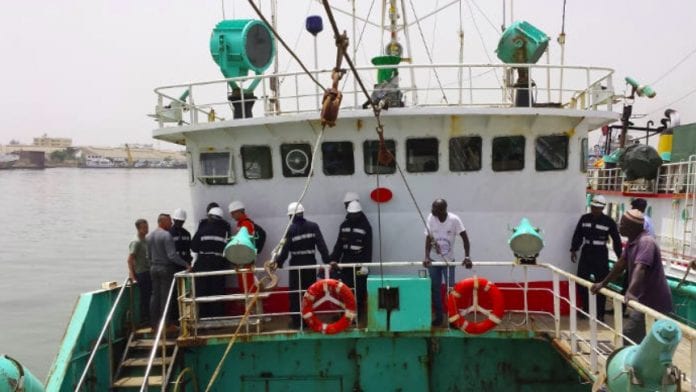 A Memorandum of Understanding (MOU) was signed on Thursday between the ministry of National Security, the European Delegation to Jamaica and the Jamaica Customs Agency on the Seaport Cooperation Project (SEACOP).

Chief Technical Director Rohan Richards, who delivered remarks on behalf of the ministry at the signing ceremony said that in order to secure the country’s borders “we must collaborate with our regional and international partners.” “Border security is a critical component of the Government’s crime prevention strategy,” he said.

The SEACOP Project is aligned to and will bolster the Ministry’s Five Pillar Crime Reduction Strategy aimed at reducing crime and creating a safer Jamaica.