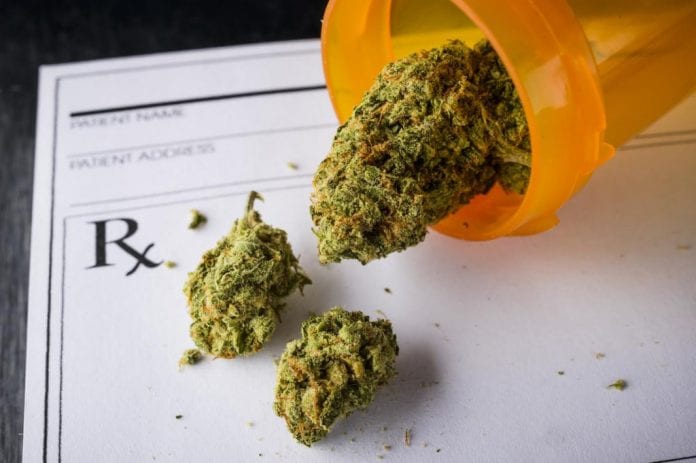 BY Garth A. Rose

Following delays earlier this year in the Florida Legislature, Florida now has its official medical marijuana law. A bill approved earlier this month by the legislature was signed into law by Governor Rick Scott on June 23.

The new law is the outcome of voter’s approval of Constitutional Amendment 2, legalizing medical marijuana, in last November’s general elections.

With this law, patients living in Florida who are afflicted with diseases like cancer, epilepsy (seizures), HIV/AIDS, glaucoma, multiple sclerosis and Parkinson’s will be eligible to be prescribed for medications derived from marijuana from a doctor licensed to write such prescriptions.

Patients with any of the diseases or ailments that qualifies them to be prescribed for medical marijuana are required to be registered on a related state registry. Doctors will be required to check that their patients are included on this register prior to issuing prescriptions for the medication.

Doctors can prescribe a tax-free 70-day supply of medical marijuana immediately, without having to wait 90 days as originally proposed, with two refills.

Although the law permits the medical form of marijuana to be used for vaping, and be sold in the form of oils and edibles. it  does not, however, permit marijuana be used for the purpose of smoking. This has irked opposition among some Floridians, including Orlando attorney John Morgan, who first initiated the push for the approval of medical marijuana in Florida, Morgan has indicated he will be filing a lawsuit in the Florida courts against not smoking marijuana for medical purposes.

The law also paves the way for 10 new medical marijuana farms by October 3, in addition to the seven already operating. Each license holder for a farm will be allowed to operate up to 25 medical marijuana dispensaries.

The new law and related regulations being prepared by the Florida Health Department will takes effect on July 3.