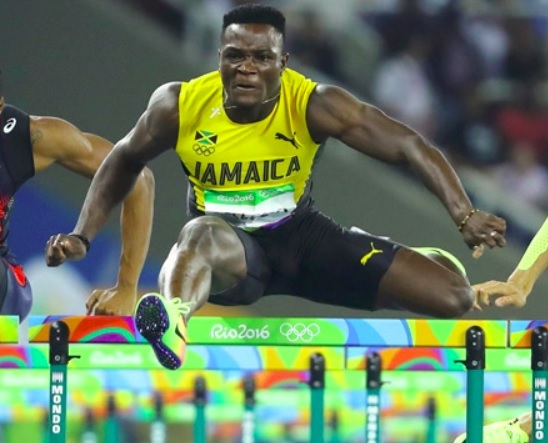 McCleod to compete in 200 meters hurdles

World and Olympic Champion in the 110 meters hurdles, Omar McLeod will be switching to a longer dash on Friday when he competes in the first meeting of the 2018 IAAF Diamond League in Doha.

McLeod is among five Jamaicans listed on the provisional entry lists to compete in Doha. He is down to compete in the men’s 200 meters, which also includes another Jamaica- Rasheed Dwyer.

In Basketball – Reigning MVP Stephen Curry made a triumphant return as the Golden State Warriors defeated the New Orleans Pelicans 121-116 in game two of their Western Conference semi-final. Back in the line up yesterday, after recovering from injury, Curry came off the bench to score 28 points on eight of 15 shooting as the reigning champions took a 2-0 series lead.