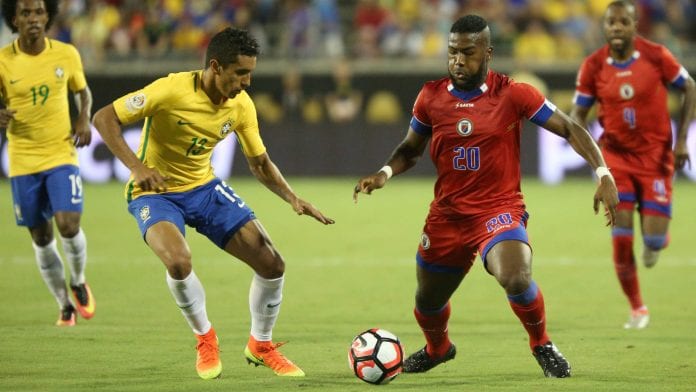 The Caribbean Football Union (CFU) announced Wednesday that Martinique will host the finals of the 2016/2017 Scotiabank CFU Men’s Caribbean Cup scheduled for June 22 to 25. CFU officials also conducted a draw for the semifinals which landed Jamaica-French Guiana and Curacao- Martinique paired to play each other Both on June 22.

Following those matches, losers from the semifinals will meet to vie for third place, followed by the final. Each of the final-four sides topped their third-round groups in a competition that started in March 2016, earning them each a ticket to the 2017 CONCACAF Gold Cup, which will be played July 7 to the 26 in the U.S. Haiti, the winner of the Caribbean Cup fifth-place playoff, can still secure a place in the biennial CONCACAF event, but it must prevail over Nicaragua in a two-legged qualifying playoff.