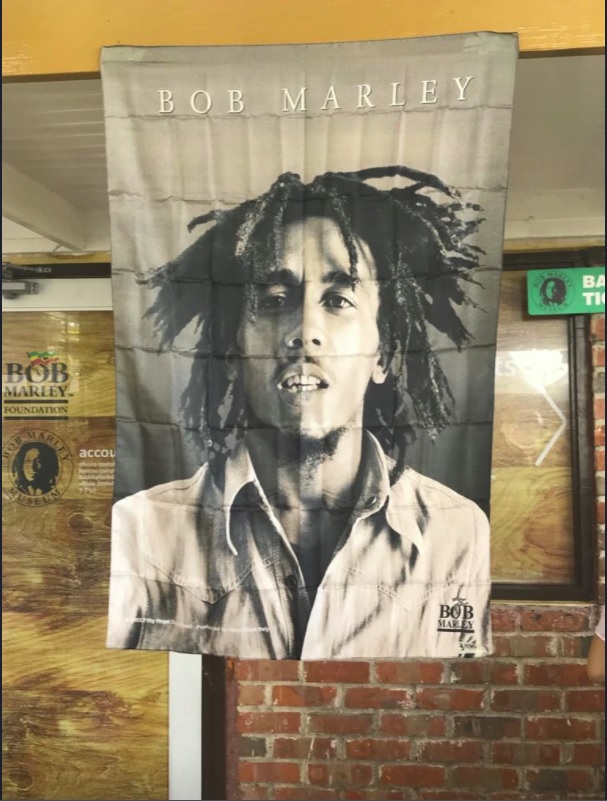 Reggae legend Bob Marley, would have turned 73rd on Tuesday, Feb. 6th but while the singer has been dead for over 36 years, his star shines on – with celebration in Kingston marking his birthday even as there are calls for a statue in his likeness in Zimbabwe.

At the Bob Marley Museum at 56 Hope Road in Kingston, the legend’s birth anniversary was marked by tributes, symposiums, a kiddie village and concert that was set to feature his daughter Cedella, son Stephen, grandson Skip and award-winning South African praise poet, entertainer and community development specialist, Jessica Mbangeni.

Chemhere, called for a statue of the late singer to be erected at Rufaro Stadium in Harare, where Marley and The Wailers performed to usher in Zimbabwe’s independence.

The Marley family, according to Chemhere, has approved the idea but the sculptor and or Government of Zimbabwe or a private sponsor must cover the costs and must also obtain all appropriate releases from the photographer or artist on whose work the sculptor intends to base the statue, the Daily Mail reported.

The statue will be strictly for the public and be completely free of cost.