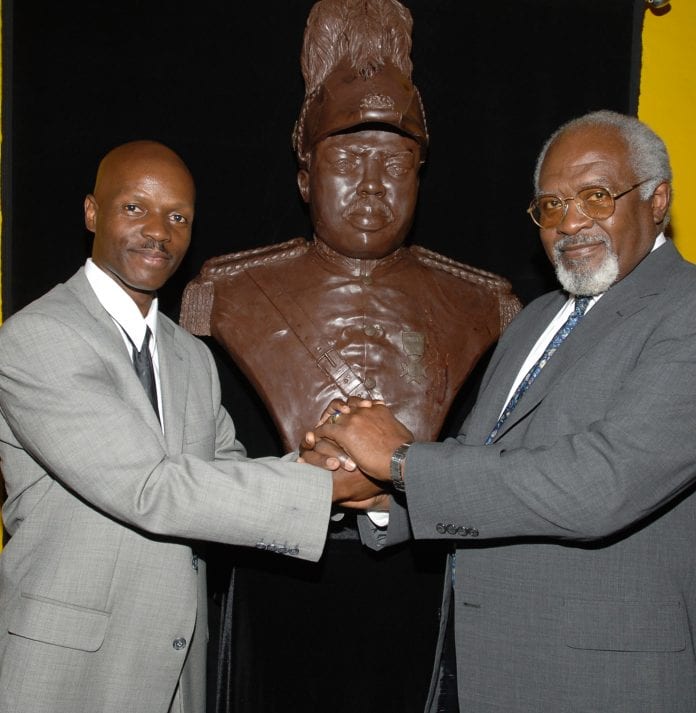 Scheduled for Thursday, 2 p.m. the event will include live entertainment of Nyabinghi drumming, is free of cost and open to the public. Jamaican-born, US-based director and Hollywood stuntman Roy T. Anderson will be on location filming for his documentary-film, Marcus Garvey: A Son’s Story.