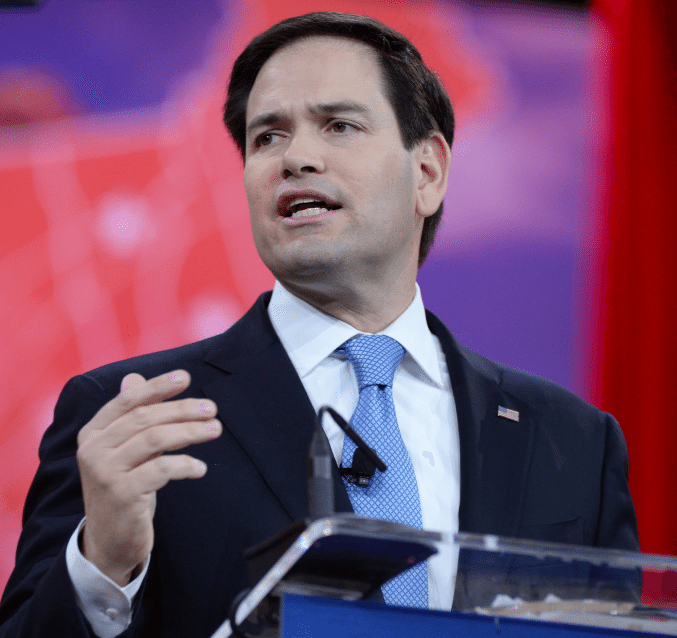 The presidential candidate says too many collect welfare, only to return to Cuba. The bill would require immigrants to provide proof of persecution before accessing services such as food stamps and Medicaid.

Cuban immigrants are the only group automatically presumed as refuges, with immediate access to welfare services.

Rubio, who is the son of Cuban immigrants, has stated on the campaign trail in recent weeks that the special treatment afforded to those fleeing the island must be re-examined in light of “outrageous abuse” of the existing law.

A growing number of Cuban Americans in Congress have advocated for reforms to the conditions under which the federal benefits are provided, amid increased scrutiny over how the program is being used.

In addition to Rubio’s bill, Florida Republican Carlos Curbelo filed similar legislation in the House of Representatives last month that has since gained bipartisan support – including from Debbie Wasserman Schultz, a Florida congresswoman who chairs the Democratic National Committee. 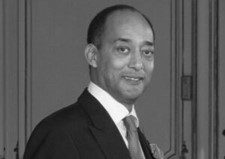