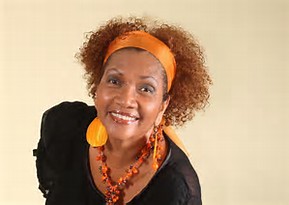 “We are proud to honor those who have contributed and or have set trends in their careers, we know that this year will be bigger and better! We are happy that the awards will take place for the first time at Kings Theatre in Brooklyn,” says IED Awards CEO, Madonna Williams.

The International Award in Music will be presented to Maxi Priest, while R&B singer Mel’isa Morgan is the IED Lifetime Image Award recipient.

Photographer Roland Hyde is the first recipient of the IED Trailblazer Award.

Humanitarian awards will be given to physician Dr. Dexter McKenzie; Criminal and Civil Rights lawyers Rebecca Freedman and Glenn A. Gaber.