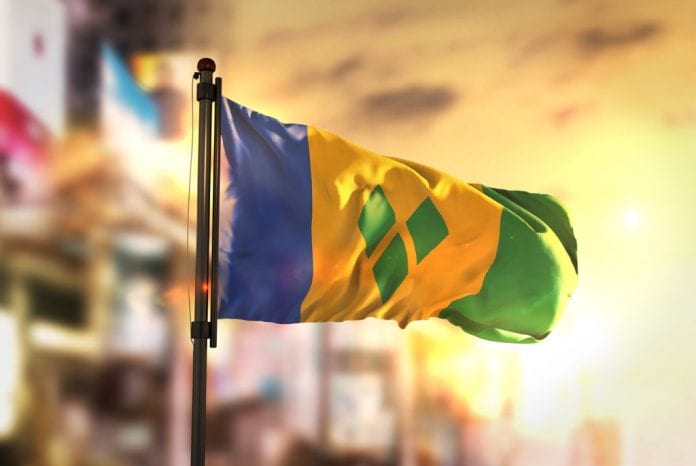 Prime Minister Dr. Ralph Gonsalves, who is seeking an unprecedented fifth consecutive term in office is being challenged for control of the government by Dr. Godwin Friday, who is leading the main opposition New Democratic Party (NDP) into a general election for the first time.

“The children are sometimes wiser than some of we. Five in a row for a five-star government,” Gonsalves posted on the Facebook page of the ULP party.

But Friday said the NDP, which lost the last two general elections by an 8-7 margin is confident of victory.

“… I know that they (ULP) want to get into our head but we have prepared the grounds for winning this election free and fair,” he told party supporters on Monday night.

The Electoral Office has not yet released any information regarding the nomination of candidates that took place during a four hour period on Tuesday.

But earlier it said that the 15-day Special Voters Registration period is continuing across the country.

Deputy Supervisor of Elections, Sylvester King said the registration period will end on October 24 and that every person who is 18 years of age or older on or before October 24, is entitled to be registered as a voter, and must ensure that they complete their registration during the Special Registration Period.

The Electoral Office also indicated that special arrangements are being put in place to ensure that front line workers, such as police officers and health sector employees, can vote early when they visit the polling stations on Election Day.

King said that the front line employees must take along some form of identification so they can be easily identified on Election Day.