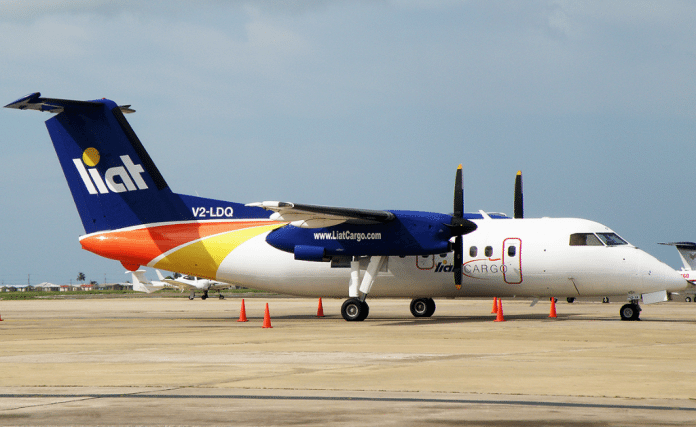 Caribbean airline fares to fall by 5%

Regional Caribbean airline, LIAT, has announced the complete removal of fuel surcharges on all new tickets as of March 1.

In a release on Thursday, Chief Executive Officer David Evans said with oil now trading at a 12 year low, ending a decade of high jet fuel costs, this has impacted the price of tickets.

“We are committed to offering our customers the most affordable fares so our Finance team regularly reviews the fuel surcharge levels and whenever changes are decided upon we announce them to the market, Evans said.

“In this vein, we reduced the fuel surcharge by 50 percent at the beginning of 2015 and it will now be completely removed from March 2016. This will mean that fares will fall by an average of 5 percent. So, beginning March 1, customers will only have to pay the airfare and any applicable airport and government taxes when they book a flight,” he added.

While the price of oil has been trending downwards, Evans explained that the effects of crude oil price reductions take some time to impact on the cost of aviation fuel.

“The jet fuel price to LIAT is on average 90 percent higher than the crude price and it takes on average three to six months for the crude oil price reductions to be applied in the region,” he said, noting that the surge in oil prices since 2003 had turned fuel into one of LIAT’s largest costs.