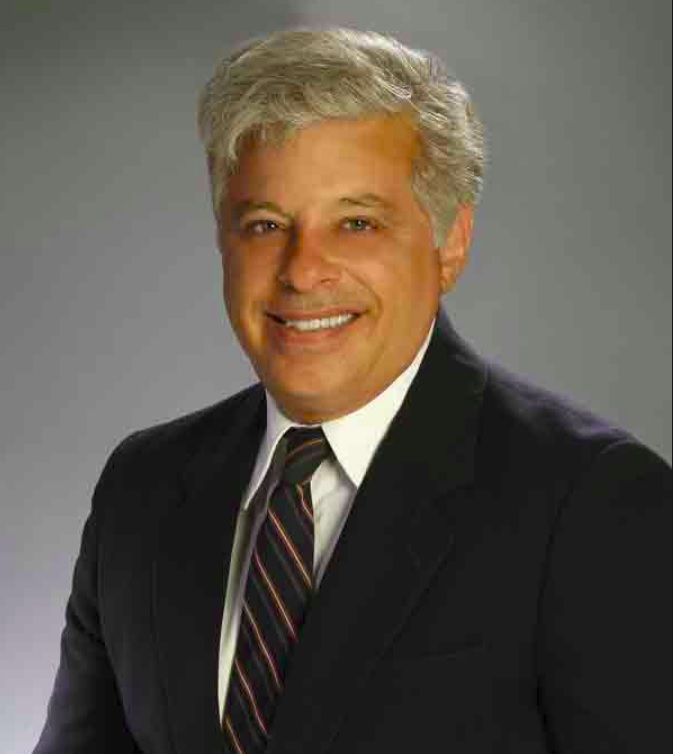 At a time when protests sparked by the death of George Floyd continue around the country—and when Nascar is banning Confederate flags, the NFL is condemning “racism and the systematic oppression of Black People” and many legislators, CEOs, and other leaders are taking a stance against police brutality and systemic racism, it would seem inconceivable that a vice mayor in a city that is 78 percent black would vote against a resolution calling for an end to police brutality against black people. But it happened.

Lauderhill Vice Mayor Howard Berger is taking heat over comments he made regarding the Black Lives Matter (BLM) movement at the city’s virtual commission meeting on Monday.

The comments came as Berger defended his position on a resolution Commissioner Richard Campbell proposed, supporting BLM and condemning police brutality. Berger—the sole Caucasian member on the commission in a city with a 78 percent black population—was the only “no” vote on the resolution.

Berger, who tried to amend language of the resolution, called it “adversarial” and “factually misleading in its entirety,” citing news sources which state that “crime and suspect behavior, not race, determine police action” and there’s no racial bias in policing. The vice mayor seemed to gloss over the statistic that 1 in 1,000 black men is at risk of being killed by police, 2.5 times as many as whites saying, “Yes, it’s greater than whites. But you have to figure out, does the claim in this resolution aptly reflect that statistic?”

Supporting the “few bad apples” narrative, Berger said, “If a person reads this resolution, he or she would think a police officer gets up in the morning, goes to work with the intention of shooting an African-American” and that the resolution does not mention the “99 percent of cops who are professional, put their lives on the line, and serve the community admirably.”

In essence, he said the “resolution’s current form…it rubs me the wrong way.”

Campbell called out Berger for his opposition to the resolution, pointing out that whenever Berger has called on the commission to vote on resolutions he has proposed on issues impacting the Jewish community, they have always supported him as it was the right thing to do.

“One act of racism is as important as a thousand acts of racism…The other issue is whenever we have a discussion about race, there’s a sense of denial. We constantly give an excuse why we should not address these issues,” Campbell said, taking issue with Berger’s representation of the larger discourse about race.

However, Berger was not finished defending his position, speaking at length about the protests, dividing them in three groups: peaceful protesters, professional agitators and “people who just want free stuff.” He said BLM has intertwined itself among the three groups. The vice mayor made several “what about” statements citing looting, destruction of property and the police officers who have been killed during the protests. He argued about the “gang-style killings that are taking place in our urban areas…where’s the outrage? All murders matter. Why is there no debate?”

Berger said he did not want to “piggyback” on the BLM movement, because they have a “radical agenda,” which includes abolishing prisons, having mass surveillance, defunding the police and other proposals which he does not agree with.

Representative Shervin D. Jones, who was invited to the virtual meeting, said he was baffled and angry at Berger’s comments. He tweeted, “Last night while joining a virtual mtg for a Broward City to speak on a resolution acknowledging that #BLM & to speak against police brutality, I was baffled by the comments of their Vice Mayor & him condemning the movement. I hung up in anger and realized ‘THIS is why we march.’”