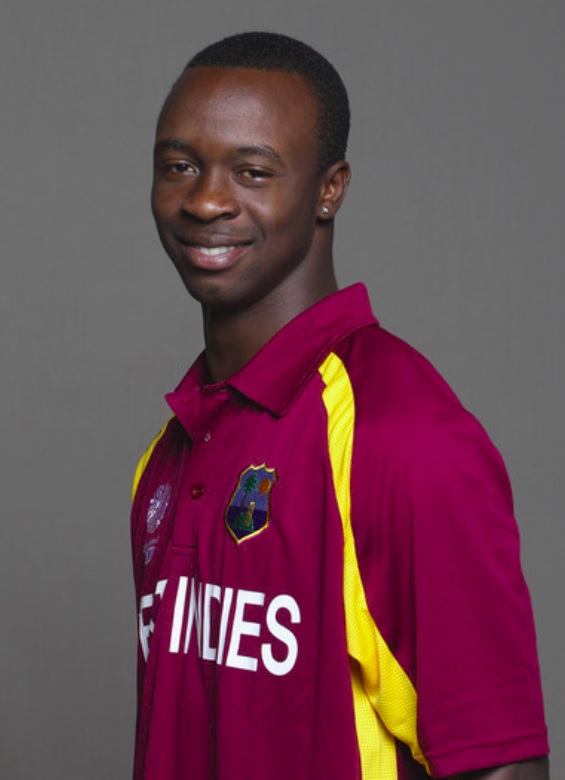 CWI said Roach expressed honour in joining this “elite group” and is looking forward to continue playing and taking wickets for the Windies.

The Windies are currently playing a three-match Test series against Sri Lanka and will next host Bangladesh in two test matches , three-one-day internationals and three Twenty20  internationals from July 4 to August 5.