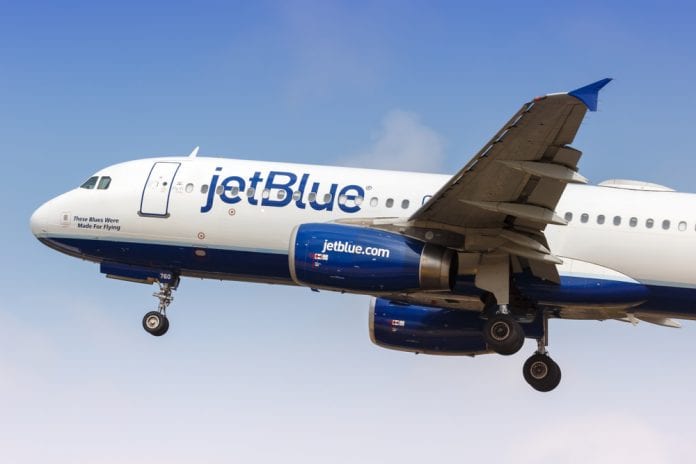 U.S. based carrier, JetBlue is set to launch a major Caribbean expansion in November, with new routes across the region from Aruba to St. Maarten.

In a recent announcement, the airline said that starting November 19, it will be launching seven new nonstop routes to the wider Caribbean region, all out of Newark Liberty International Airport.

“The new routes are “aimed at immediately generating cash and capturing traffic on a variety of new, nonstop routes – many never flown before by the airline,” JetBlue said.

“This is the latest example of JetBlue’s ability to be nimble and play offense as we quickly adjust to new customer behaviors and booking patterns,” said Scott Laurence, head of revenue and planning at JetBlue.

“This latest series of new routes – even in the current environment – advance our revised network strategy, returns more aircraft to the skies, and doubles down on our ability to generate more cash sooner. It’s a huge boost for many Caribbean destinations that have seen a reduction in airlift amid the ongoing pandemic.”

The carrier has already launched reservations on all of the new routes.