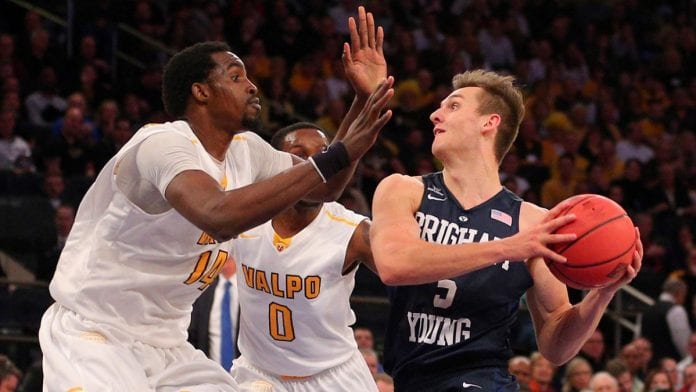 When the Miami Heat opens its 2016/2017 NBA season tonight against the Orlando Magic at the Amway Center in Orlando, Vashil Fernandez, the Jamaican born center the team signed on October 17 will not be among the 15 team members. Fernandez who played with the Heat in a pre-season game against the Charlotte Hornets was cut by the team after that game. However, there is speculation that if he is not signed by another NBA team, the Heat could resign him to the teams’ D or junior team.

This year’s Heat team is barely recognizable to the 2015/16 team that made it to the playoffs last year, advancing to the second round before being eliminated by the Toronto Raptors.

From the 2015/16 team only star center Hassan Whiteside, point guard Goran Dragic, forwards Justice Winslow, Udonis Haslem, Jeff Roberts, and Chris Bosh, and guards Josh Richardson, and Tyler Johnson remain. However, Bosh playing time on the team is undecided as he has not been cleared to play by team doctors following his second bout with blood clots last season which resulted in him missing most of the second half of the season and the playoffs.

A major disappointment for Heat fans is that forward Dwayne Wade who was with the team since 2004 and helped the Heat to win three NBA Championships decided not to resign after the 2015/16 season, and is now a member of his hometown team, the Chicago Bulls.

Despite the new look team Heat coach, Erik Spoelstra is optimistic the team could still make the playoffs. He says the team’s strength is its versatility and depth and will not have to depend on “one or two guys to dominate every night.”