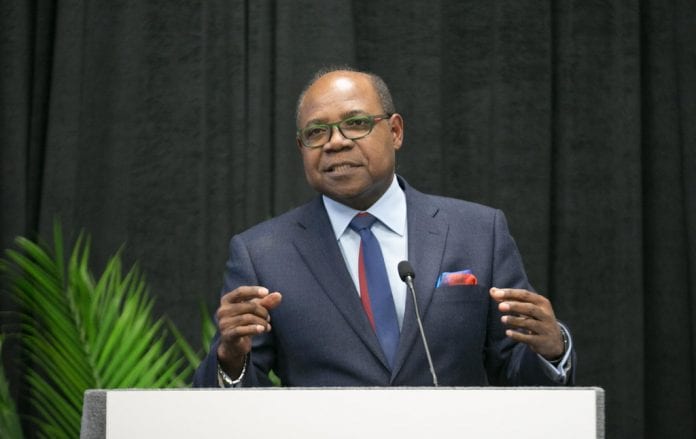 Jamaica’s Minister of Tourism, Edmund Bartlett, has been awarded the Gusi Peace prize – a yearly award to individuals around the world who have contributed to global peace through science, academia, industry, the arts and government.

The award by the Gusi Foundation of Manila, Philippines – that is considered the Pulitzer Prize of Asia, was previously presented to presidents of countries, eminent scientists and industry leaders.

However, Bartlett is the first tourism leader to receive the award and the first from the Caribbean and Latin America.

The Gusi Peace Prize is named after the late Captain Gemeniano Javier Gusi who is considered a hero in the Philippines in the way he fought Japanese invaders during World War II after which he became a popular active advocate of human rights.

Ambassador Barry Gusi, the Chairman of the Board of Gusi Peace Prize International, is the son of the late Captain.

Today, the Gusi Peace Prize represents one of the highest honors for distinguished individuals from the four corners of the globe.