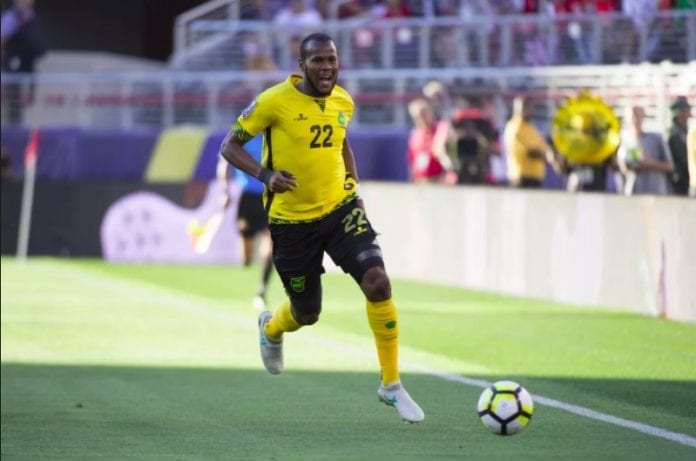 Williams fired home on the break with practically the last kick of the game, as Gerard Martino’s side celebrated moving to within a point of Eastern Conference leaders New York City.

The team this year secured Williams a U.S. green card, ensuring he no longer occupy an international spot on the club’s roster. A former No. 3 overall pick in the 2015 MLS SuperDraft out of the University of Central Florida, Williams, 23, joined Atlanta from the Montreal Impact in 2016.

The Portmore, Jamaica, native has represented the National Team at the U17, U23 and senior team levels, where he debuted in 2016 and now has seven appearances.