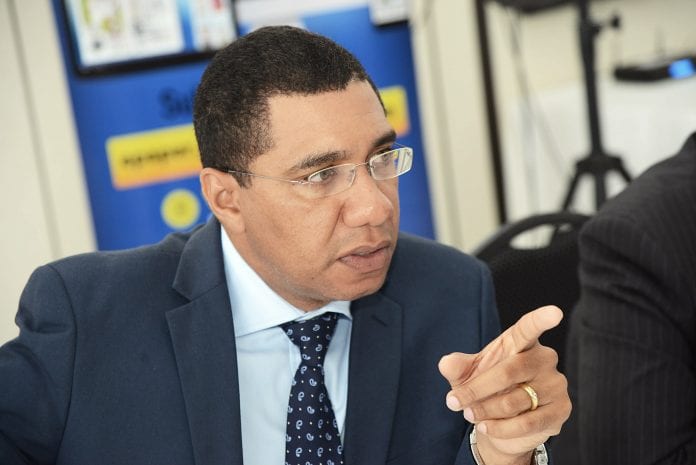 Prime Minister Andrew Holness has issued an appeal to the church to support the government in the fight against the rising levels of crime and violence in the country.

Holness, who issued the charge on Wednesday at the 12th annual “Heal the Family, Heal the Nation” service said,

“There is work that the Government has to do, but there is some praying that I need the church to do… for the spiritual invocation and empowerment of an intervention to make a transformative change in this country. The only protector of the community must be the Government of Jamaica, the police force and Jesus Christ, the Almighty Saviour. We don’t need any dons and criminals to protect us,” he said.

The Prime Minister noted that crime is the greatest threat to Jamaica and called on citizens to distance themselves from family members and spouses who are involved in criminal activity.

“Now is not a time when there must be any separation politically in terms of our unity in addressing the issues of crime and violence in Jamaica; but now is the time when law-abiding, God-fearing Jamaicans must turn their backs on the criminals. Don’t let them survive in your community. Don’t give them safe haven in your community.”

The service, that was also attended by Members of Parliament, including opposition leader Portia Simpson Miller , was held under the theme ‘Working Together for Kingdom and Nation Building’.