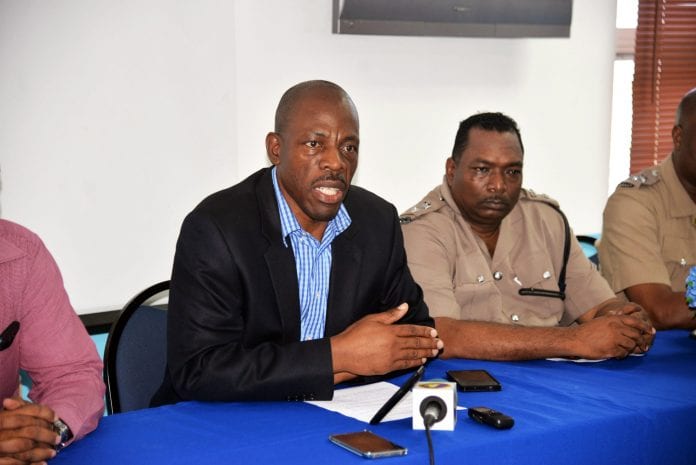 Jamaica’s Police Commissioner to step down

Commissioner of Police, Dr. Carl Williams will be leaving office in January, 2017.

Williams indicated that his decision to step down is based on personal reasons.

“Having enlisted in the JCF (Jamaica Constabulary Force) in February 1984, it has been my honour to have given more than three decades of tireless service to my country,” Williams said.

The Commissioner is preparing to leave the JCF as the country grapples with a high crime rate.

Police figures for the period January 1 to September 21 this year, show that 894 murders had been committed averaging at least 100 murders a month.

In an interview on RJR’s Hotline call in programme on December 17, Jamaica’s Police Commissioner Williams said domestic murders were causing a great worry within the force and that the increase in murders comes amidst a reduction in the number of all other serious crimes.

He said there were escalating problems in gang controlled areas and crime hotspots, such as Kingston Western, Spanish Town, Montego Bay and Westmoreland, as another factor contributing to the increase in the number of murders.

“Generally, the problems that we’re facing across Jamaica with gangs have resulted in a number of killings that have contributed to the 100-plus (increase in murders),” he said, adding that he does not intend to quit his post after two and a half years.

“I have some months, perhaps a year, or even more… We’ve been having discussions from very early in my tenure about succession planning…but at an appropriate time I will speak to the public about exactly where we’re going,” he then said.