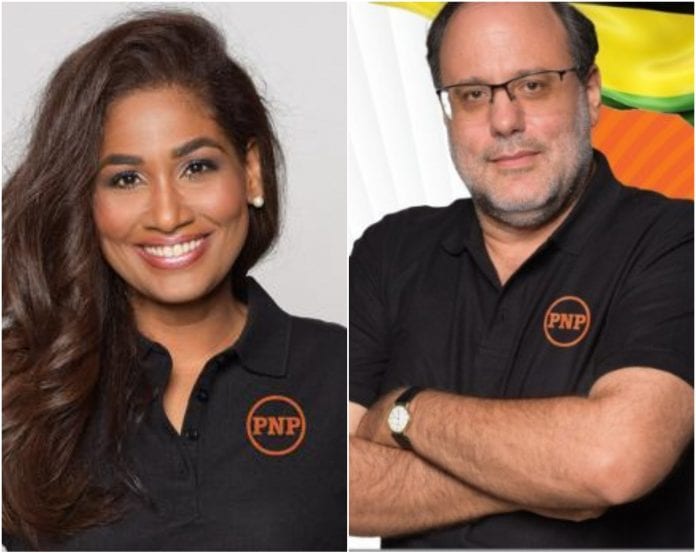 Throughout both candidates’ campaigns, many party members have picked sides. With Hanna being backed by three vice-presidents of the party, Mikael Phillips, Phillip Paulwell, and Wykeham McNeill, among others.

Mark Golding, on the other hand, is being supported by former cabinet minister Omar Davies, Patricia Duncan-Sutherland, Angela Brown-Burke, and several heavyweights from the business community including Joseph Matalon, Garfield Sinclair and Chris Dehring.

While it is customary for party members to declare their support for whichever candidate in an election, the General Secretary of the Party, Julian Robinson says he will refrain from doing so to present a united front.

“There’s been speculation in the media about the chairman and myself supporting one candidate or another. We can’t and we have not. The reality for me is that unity is one of the major issues that affected the party going into the elections. And it’s important to pull the party together after this and operate as one,” Robinson said on a local news program.

Over 3,000 PNP delegates are to cast their ballots on Saturday, with the results to be made available by 5 PM local time.