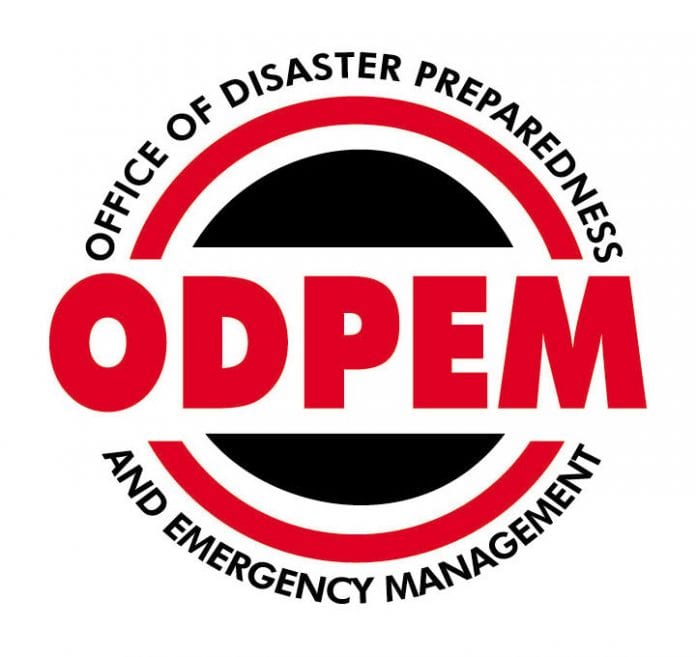 Jamaica’s Office of Disaster Preparedness and Emergency Management (ODPEM) is to put measures in place to increase the speed at which information is disseminated to the public during periods of emergency.

Speaking with JIS News, Director General of the ODPEM, Major Clive Davis said a meeting was held on Thursday, with relevant stakeholders to discuss the matter.

“We had very detailed discussions about what was currently available among telecoms providers and what was available from the broadcast media (radio, television, cable and print). That went well,” he said.

He noted that following the recent threat of a Tsunami, it was important that information is issued to the public in a timely manner.

Davis also informed that a technical working group is to be established, and would include members from the ODPEM, the Ministry of Science, Energy and Technology and the two telecoms providers.

“They would deliberate on the creation of a special platform specifically for the dissemination of emergency information,” he explained.

“There is going to be a need for an Memorandum of Understanding to be written between the Government (through the ODPEM) and media houses so that when we have emergencies like the recent threat of a Tsunami, the information going to the public is much improved…and lives saved,”  Major Davis added.

The ODPEM is the only government agency to provide disaster management functions in Jamaica.