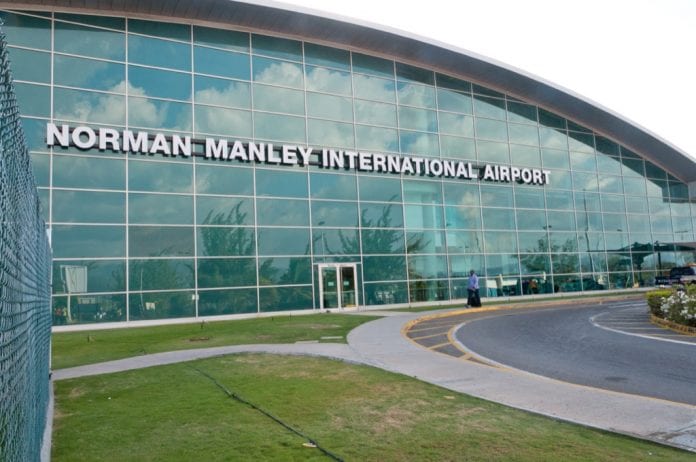 Jamaicans who have been stuck in the United States for over a month due to COVID-19 will begin returning home this week under the island’s controlled re-entry program.

Jamaica’s Ambassador to the United States, Audrey Marks confirmed that persons with the most urgent cases “based on information received by the Embassy and Consulates” will be on the first two flights leaving this week.

As previously announced, the returnees will have to be tested for COVID-19 upon arrival and quarantined in a state facility for 14 days. Unlike the batch of Jamaican cruise ships workers that recently returned to the island from the United Kingdom, the government will not be absorbing the quarantine fees of the returnees to come. Thus, they will have to contribute USD $20 to meals and other quarantine needs.

Marks said that as Jamaica begins to slow the spread of the virus, she is looking forward to an increased number of flight from the U.S. to Jamaica in the coming weeks.

“We are grateful to see that the curve of the spread is once again flattening. This trend will allow us to have a more regular inflow of Jamaicans returning home”, Marks said in an Instagram post.

As of May 10, Jamaica records 502 cases including nine deaths. Over the last three deaths, less than 30 new cases have been reported representing a massive decline in the daily increase in cases when compared to April. The Ministry of Health and Wellness did, however, disclose that three people from the group of recent returnees have tested positive for the virus.

Jamaican nationals, stuck overseas and want to urgently come home, are being advised to apply on the jamcovid19.moh.gov.jm website.