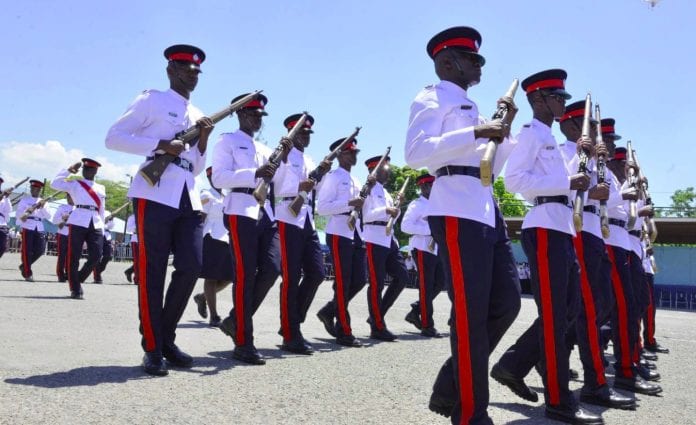 Lilly Moncrieff, like hundreds of Jamaicans living in the Diaspora, would like to return home to live the rest of her life home in Jamaica. After living and working in South Florida for the past 33 years, the 67 year-old retiree yearns for “the peace and quiet” of her family home in a “little town” outside of Falmouth, Trelawny.  But, also like many other Jamaicans in the Diaspora, Moncrieff is double minded about returning. ”Actually I am scared because of the reports I keep on seeing and hearing of people returning who are killed after they return to live.”

However, Moncrieff says she is heartened by a recent report that the Jamaica Constabulary Force (JCF) has announced that additional security systems are to be put in place to protect returning residents to the island.

The JCF in a release from its Corporate Communications Unit assured returning residents that their safety and security remains a high priority of the organization, adding that strategies and support systems are currently being bolstered for their protection.

Within the last year a couple who returned to live in the eastern parish of St. Thomas was found killed even as they focused on repairing the family home to reside.

Last week another couple who returned to Jamaica from living in the United Kingdom were also killed in Mount Pleasant, Portland, while the police were investigating the fraudulent use of their credit card.

In the US, Canada and here in the US, Jamaicans wanting to return home have expressed concern about potential danger from crime should they return home to reside.

The JCF said that some of the measures being pursued are the establishment of a point of contact for the Diaspora to address specific concerns about cases. The JCF is also considered to establish a service to do background checks, on request, of people, including domestic help, who returning residents may want to employ in their home.

“If the Jamaican government is focused on implementing measures to protect returning resident, and all Jamaicans for that matter, from crime, especially in the rural communities I will seriously considering returning to live,in the not too distant future” Moncrieff said.