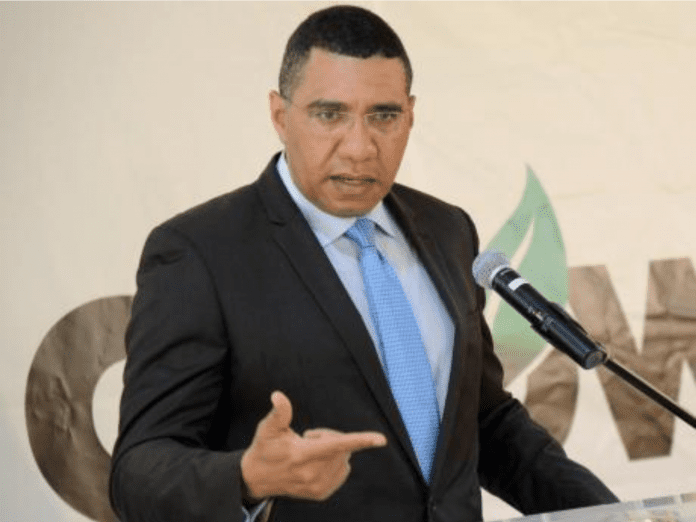 Prime Minister Andrew Holness has called on Jamaicans to put pressure on the main opposition People’s National Party (PNP) that has signaled its intention not to support a further extension of the State of Public Emergency in St. James when the matter comes up for debate in the Parliament next Wednesday.

Holness, speaking hours after the country’s most wanted fugitive, Nico Samuels, was fatally shot by the police, said the residents of the area should ensure that the opposition should “feel the heat” if they refuse to back the extension.

Let them feel the heat

“I urge you to use your voice, use your social media, use letters to the editor, telephone calls…to ensure that political pressure is brought to bear on the opposition to support the fight against crime. Let them feel the heat…..when they feel the heat they will see the light,” Holness said.

Last Friday, Opposition Leader Dr. Peter Phillips said the PNP would not support an extension arguing “The State of Emergency powers were not intended by the framers of our constitution to be employed over a lengthy period of time.”

The House of Representatives in January approved the extension of the State of Public Emergency in St. James until May 2 and last month extended the measure in St. Catherine North until July 3.

The PNP said that it would not be supporting the extension unless there’s “some overwhelming reason presented for the consideration of the public.”

Phillips said his party wanted to see a “clear-cut plan of action” that will ensure normal policing contains crime in St. James and in other parts of the country. He said while there is a high concentration of security forces in St. James and St. Catherine North, other areas are still being affected by high levels of crime.

But Holness says the security forces would not leave St James until the lawlessness plaguing the parish is eradicated, noting also that there are still “organized criminals” in the parish who feel that the Government doesn’t have the resolve “to stay with the strategies put in to fight crime,” and will eventually call it off, he asserted that this will not happen.

He said the government would not be following the mistake made when it called off the 2010 State of Emergency before the authorities including the security forces felt it was prudent to do so. 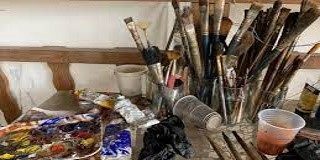