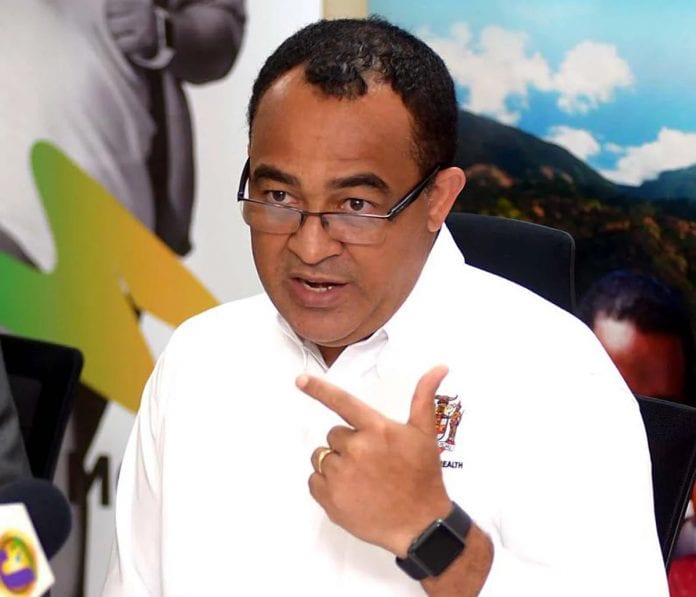 He made the announcement after the Jamaica Medical Doctors Association (JMDA) reported that just over 100 junior doctors have been unable to secure employment in the public system.

Speaking during a recent press briefing, Tufton said that following a meeting with the JMDA, the Ministry committed to having discussions with the Ministry of Finance and the Public Service to see if additional positions could be made available where there is a need.

“I am happy to report that having had those discussions over the past day or two, the Ministry of Finance has said that we can find a way and that we are working to find a way, and there’s a meeting [on Friday] to try and concretise the opening of more spaces,”

“I’m not going to promise 100 plus, but, certainly, substantial enough to fill some of the gaps that exist and, of course, to put some of your members to work in badly needed areas,” he added.

Tufton said that the Ministry is committed to finding a long-term solution to the challenges being faced by the junior doctors.

“The longer-term strategy, of course, is revising the entire structure as we discussed in that meeting. The CMO (Chief Medical Officer) has committed before the end of this year to present to [the JMDA], the new plan for capacity building, and I think that will pave the way for a longer-term, more permanent arrangement, ” he said.
President of the JMDA, Dr. Elon Thompson, in his remarks, said he was encouraged by the Minister’s statement, which demonstrates that the Government is working to address the issue.

“We look forward to the space that we can get. Hopefully, it can be a substantial amount, as the needs are there,” he said.

Thompson noted that the doctors who will be engaged have a responsibility to demonstrate to the public the need for their employment and to justify the Government’s response.