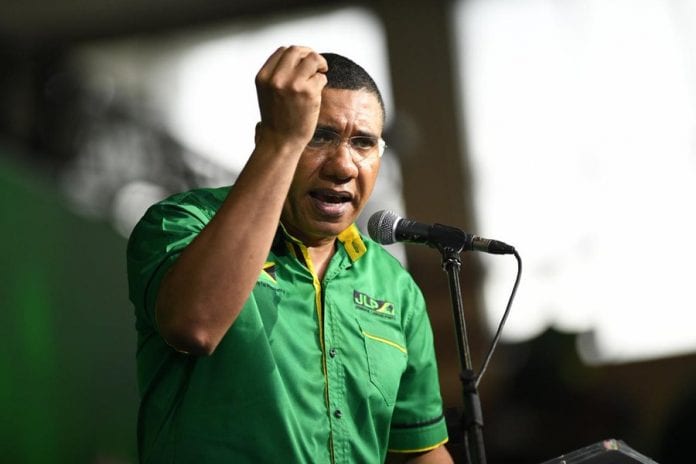 KINGSTON, Jamaica – Amid mounting speculation that the ruling Jamaica Labour Party (JLP) may be eyeing an early general election, the Andrew Holness government Tuesday tabled a motion in Parliament that could allow for voters to cast ballots in a local and general election at the same time.

Leader of Government Business, Karl Samuda, who tabled the motion on behalf of Prime Minister Holness on Tuesday evening, said that the head of government, will at the next sitting of the House, move to introduce the amendment to the Representation of the People Act (ROPA).

Under the proposed changes, there must be a minimum of 18 days and a maximum of 30 after nomination day, if local government and general elections are being held on the same day.

The government has said that it would save J$700 million (One Jamaica dollar=US$0.008 cents) if both elections were held at the same time.

Last month, the Director of Elections, Glasspole Brown, told a meeting of the Public Administration and Appropriations Committee (PAAC) that the Electoral Office of Jamaica (EOJ) has the capability to hold general and local government elections on the same day.

But he noted then that his office would require additional time between the nomination of candidates and the casting of ballots.

The EOJ has already indicated that it would need more than the current maximum 23 days after nomination day to prepare, if both elections were being held the same day.

The next general election is due here in February 2021, with the Constitution allowing for a further three months for the polls to be held.