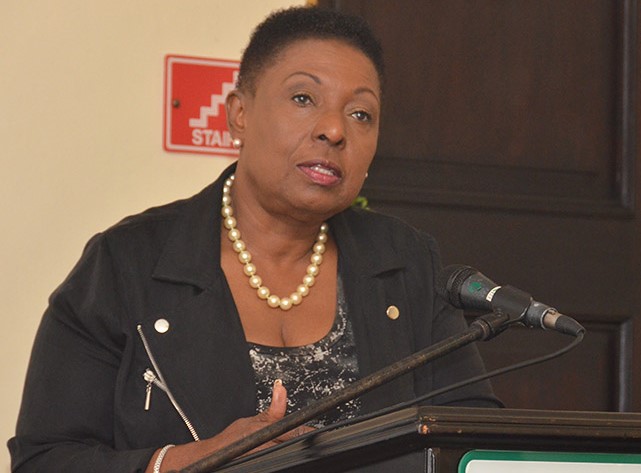 The Jamaican government says it is moving to retrieve precolonial indigenous sculptures belonging to Jamaica that are being housed at the British Museum in the United Kingdom (UK).

The sculptures are Taino wooden artefacts – the ‘Boinayel figures’ and ‘Birdman’.

Minister of Culture, Gender, Entertainment and Sport, Hon. Olivia Grange, said that “as Minister, I am determined to ensure the repatriation of cultural objects taken from Jamaica, which constitute our rich cultural heritage,” she noted.

She was speaking at the recent virtual staging of the Institute of Jamaica (IOJ) Heritage Fest.

Minister Grange said the return of the artefacts “will fill the gaps in our history that are critical to the process of understanding ourselves and fostering greater cultural awareness”.

She informed that the Ministry, with the help of the Ministry of Foreign Affairs and Foreign Trade, has initiated the process of “engaging our British partners” to get the artefacts.

“The objects are slated to have been acquired by the British Museum in the period between 1799 and 1803. They were formally entered into the Museum’s collection in 1977,” the document says further.

She noted that in 1981, the British High Commission in Jamaica had identified approximately 137 objects from Jamaica that were housed at the British Museum. Last year, Minister Grange had also put pressure on the museum to return two sculptures made by the Taíno indigenous people.