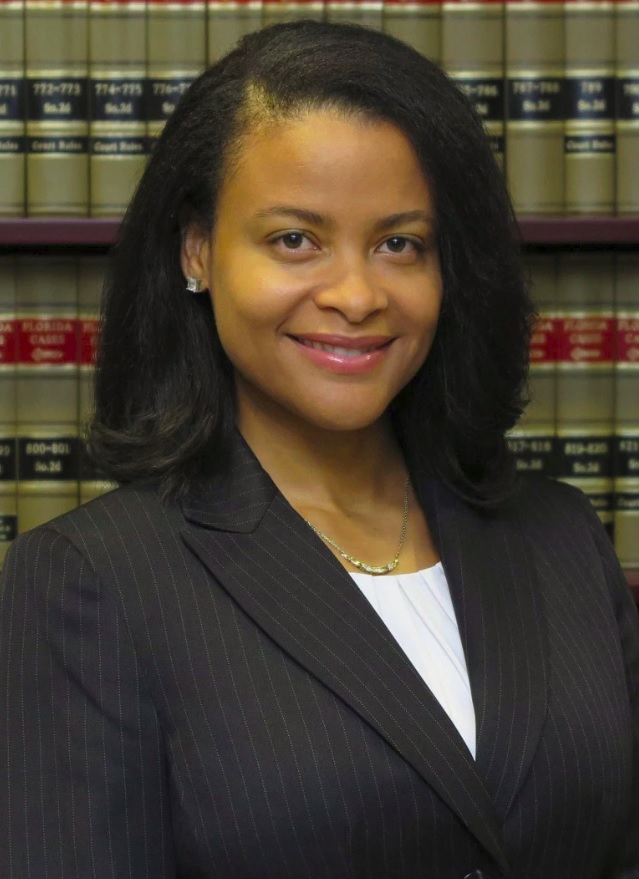 The Caribbean Bar Association congratulates the Hon. Judge Renatha S. Francis, a Jamaican-American, on her appointment by Governor Rick Scott to the Circuit Court of the Eleventh Judicial District serving Miami-Dade County, Florida.  Judge Francis’s promotion to the Circuit Court in June 2018 follows her initial appointment by Governor Scott to the Miami-Dade County Court in August 2017.

Judge Francis’s elevation is significant.  For the Caribbean Bar Association and many others, her appointment is a response to the clarion call for the bench to be more reflective of the community it serves.  Judge Francis joins Judge Tanya Brinkley and Judge Teretha Lundy (retiring) to make up the only three black women of the 123 judges currently serving Miami-Dade County.  After more than 25 years, Francis is only the second black female judge appointed to the Circuit Court in Miami-Dade County. She follows Hon. Melvia Green (ret.) who in 1989 was the first black female judge to be appointed to a judicial circuit in Florida.  We remain hopeful that future jurists continue to be well-qualified, impartial and representative of the community they serve.

Judge Francis’s long-awaited promotion holds special importance for the Caribbean Bar Association and the wider Caribbean community, who are currently celebrating June as National Caribbean-American Heritage Month.  Judge Francis joins a long list of Caribbean immigrants who have “sewn their own unique thread into the fabric” of the American society and culture.

Before migrating to and residing in the US, Judge Francis  attended the Bridgeport Primary, St. Hugh’s High for Girls, and the University of the West Indies in Jamaica.  News of her appointment could not have come at a more historical moment. The CBA in a statement said its immensely proud of the judges’ achievements to date and look forward to her continued service to the South Florida community, which many Caribbean nationals call home.

Prior to her appointment to the Circuit Court Judge Francis  primarily represented insurance providers in personal injury protection litigation matters, specializing in the interpretation and application of automobile insurance policies, in the Miami-Dade County court.

She‘s a former partner of the Miami law firm Shutts and Bowen, and an attorney at the First District Court of Appeal, including as an attorney to Judge Scott Makar, staff attorney, and law clerk to Judge Peter Webster.