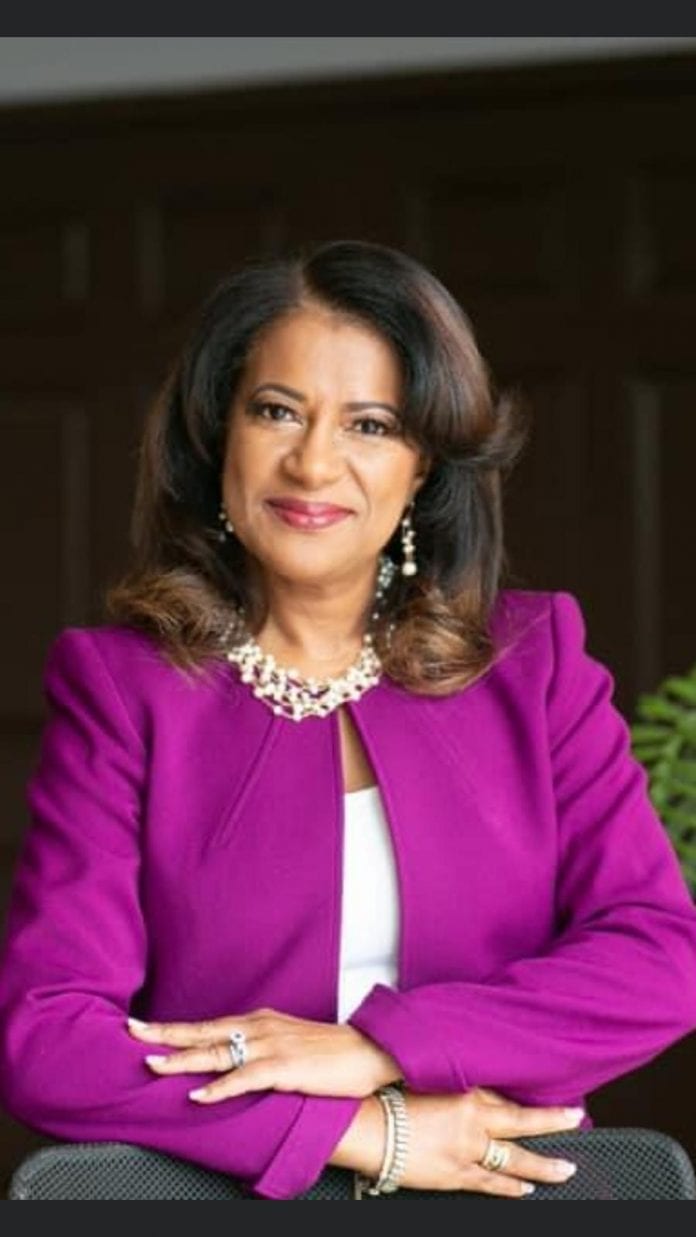 Scott, former district attorney for the county, beat judge Kathryn “Katie” Powers in Tuesday’s election with 59 per cent of the votes.

In a statement yesterday, Ambassador of Jamaica Audrey Marks congratulated Scott on the achievement.

“It is with utmost delight that I congratulate you, Justice Jewel Scott, on your election this past June 9 as Superior Court Judge for the Clayton County Circuit in the Atlanta Metro area. It marked a historic moment making you the first Jamaican person so elected in the great state of Georgia,” Marks said.

“We salute you, as an outstanding example in both your personal life and in your professional life, creating history in so many of your endeavours, including as the first woman and first Caribbean-American district attorney for Clayton County,” she continued.

Marks said the win for Scott signaled the high esteem in which members of the community held her.

“That is a powerful statement about the regard and esteem with which you are held in your county. Jamaicans of your calibre – both in terms of personal character and professional standing – make it such a pleasure to be able to say that as Jamaica’s Ambassador in these United States of America, I represent a government and people but also a diaspora that embodies the highest qualities that go into making and building any great nation or society,” Marks said.

She added: “We also celebrate you as a special daughter of our educational system. As a pass student of no less an institution than the world-ranked University of the West Indies, Manchester High School and Montego Bay High School, you clearly have been influenced to prepare you for your achievements today.

On behalf of the government and people of Jamaica at home and in the diaspora, I wish you every blessing and God’s guidance as you take your seat in the Superior Court of the Clayton County Circuit, Atlanta, Georgia.”